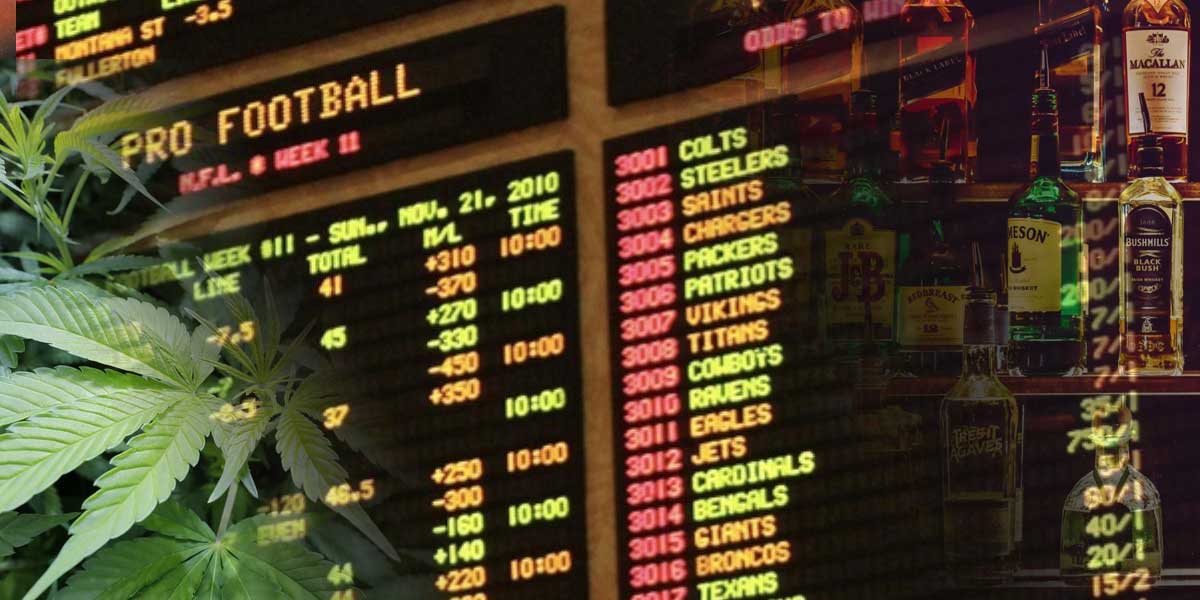 TALLAHASSEE, Fla. – Last Sunday, Indiana became the 13th state to offer legal sports betting in the US. Many other states in 2019 debated joining the fray and legalizing the activity themselves, but lawmakers were skeptical - similar to their approach with marijuana and alcohol. But the question remains, could regulated sports betting be worth more?

In May of 2017, the American Gaming Association (AGA) issued a report that estimated that a full US sports betting industry could generate up to $287.4 billion in bets. This estimation was made by incorporating both in-person and online betting platforms.

In June of 2019, New Jersey surpassed Nevada in the total amount of money wagered on sports in a single month with nearly 80% of bets placed over a mobile device. That month also marked the one-year anniversary of when the state began to offer the activity, and in that year $3 billion had been bet on sports.

More and more states are looking to cash in on taxes generated from sports betting, similar to legal marijuana. However, according to analysts from Cowen, marijuana sales are only expected to reach $75 billion by 2030.

The favorability of sports betting also outperforms that of marijuana. According to a more recent press release sent out by the AGA in January of 2019, nearly “8-in-10 Americans support legalizing sports betting in their states.”

When compared to marijuana, a Pew Research Study published in October of 2018 showed that only 62% of Americans believe that the drug should be legalized. While this is still a significant increase from years past, it is still not at the same level as legal sports betting.

Given these estimations, sports betting could be seen as an easier issue to legalize across the country which will grow the industry at a more rapid pace. Still, even with the sports wagering in its full form in the US, it will be hard to top the sales of alcoholic beverages.

According to Statista.com, the market value of alcoholic drinks in the US in 2019 has so far reached $250 billion. That number is expected to increase to approximately $258 billion by 2020.

While the US sports betting market is nowhere near that amount quite yet, more states are expected to offer the activity in the future. If most of them offer online US sports betting similar to New Jersey, it is possible that a nationwide handle could reach a similar amount of money in the next few years.