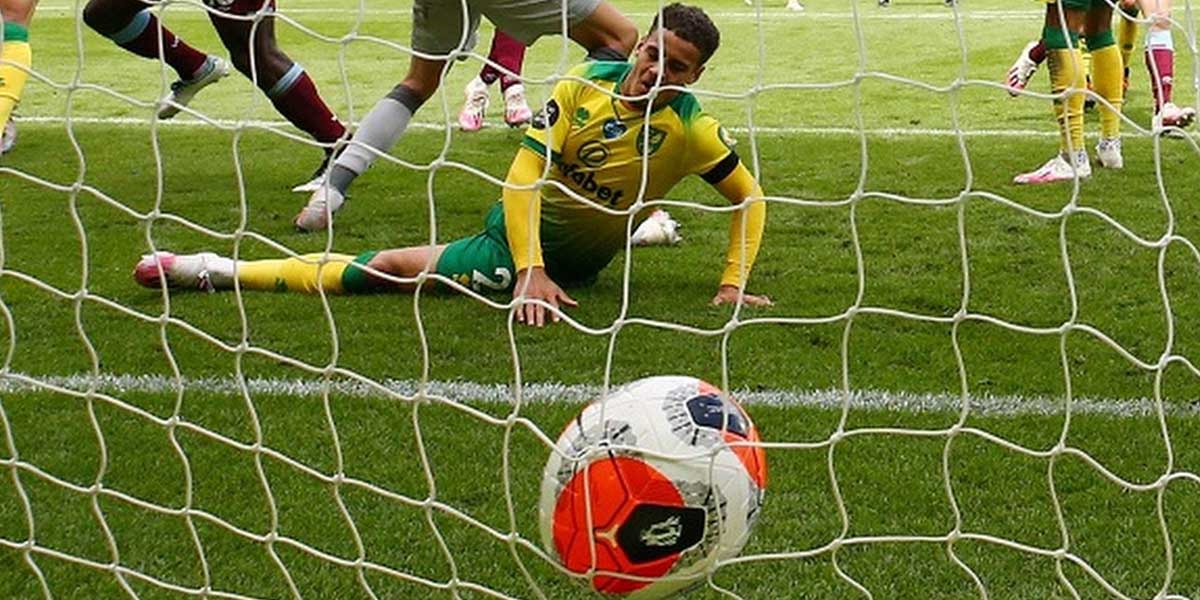 FULHAM, England – As the English Premier League nears its final days of match play, soccer bettors are given a subpar showdown on Tuesday between Chelsea and Norwich City.

Chelsea, sitting third in the EPL with 60 points, will host Norwich, who is sitting in last place (21 points) and already prepared for relegation.

To nobody’s surprise, Chelsea is heavily favored to take the victory at many online sportsbooks.

But is the juice (or the vigorish) worth the squeeze?

Every trend certainly points to yes… Norwich has lost their last eight (scoring two goals in those matches), Chelsea is fighting for a spot in the Champions League while Norwich is set for relegation, and Norwich hasn’t beaten Chelsea since 1994.

Still, soccer bettors are adamant about finding the underdog at the right time. While a large risk is not recommended, there still may be some aspects of this match that make Norwich or even a draw bet a solid investment.

With a subpar record against the club, Norwich has been able to hold their own a few times in the last few decades. With 17 matches since their last victory against Chelsea, Norwich has seen a few draws (5) and a sixth that saw Chelsea take the victory in extra time.

It is important to note that in their last seven meetings, Chelsea has held the lead at halftime in only one of the contests – with a draw occurring in the other six (and four of those going into the locker room tied at 0-0).

The notable trend looks to be an early Chelsea goal, as the three meetings not tied at 0-0 all saw Chelsea score within the first five minutes.

This may be a perfect opportunity for live betting on soccer, though. If Chelsea doesn’t come out of the gates swinging, Norwich may be able to hold off the club at least until halftime. (+260 for a halftime draw).

While Chelsea is favored (-110) to score in both halves, bettors can also find some solace in the alternate lines.

Chelsea has beaten Norwich by 3 or more goals only once in their 11 meetings over the past decade.

While the odds won’t pay out handsomely, this may be the proper line to take in order to hedge a risky Norwich or draw bet.

Either way, a bettor decides to go, the English Premier League match between Chelsea and Norwich begins at 3:15 p.m. EST and can be seen on NBC Sports.