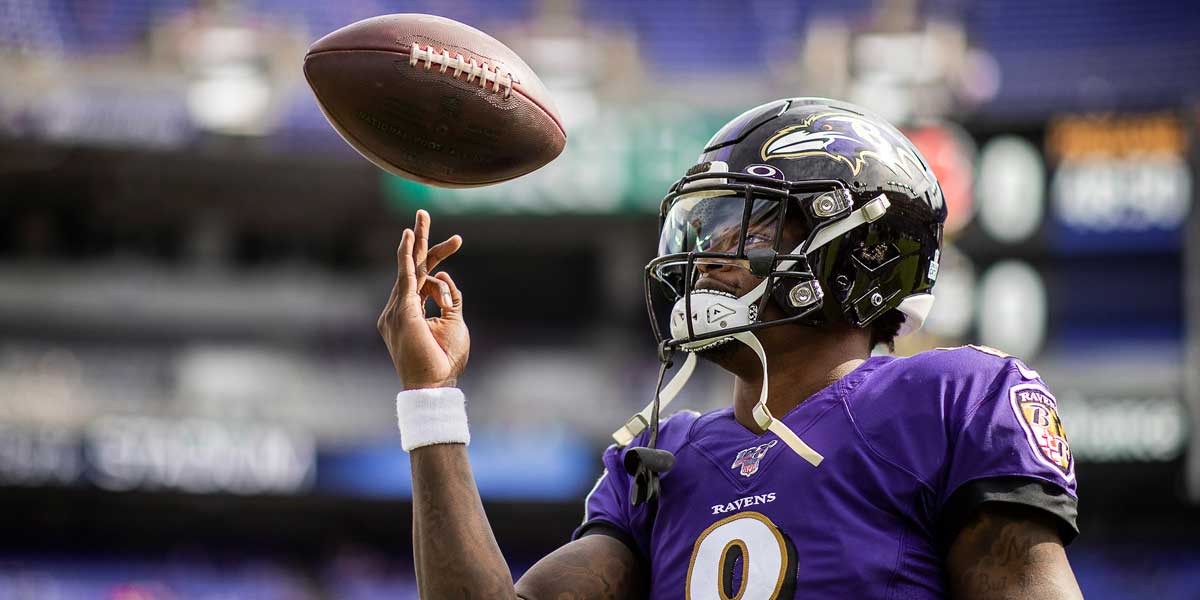 KANSAS CITY – With the NFL season just getting started, NFL bettors can start to look at the different futures bets that are offered on online betting sites.

One of the most popular futures bets is betting on who the MVP of the NFL season will be.

Online sportsbooks have Patrick Mahomes as the favorite to win the MVP award over Lamar Jackson, who is the reigning MVP from the 2019 season.

At this point in time, NFL odds should be favoring Patrick Mahomes as the league's MVP being that he is fresh off of a not just a Super Bowl Championship but also winning the Super Bowl MVP.

There should be no questions as to why Mahomes’ odds are favored ahead of Lamar Jackson even though he was the winner of the award last year.

There is no doubt that Jackson had a great season in 2019, but he and the Ravens did flop in the playoffs where they were sent home packing by the Tennessee Titans in the AFC divisional round. This happened after being one of the favorites to win the Super Bowl and to win the AFC Championship as well.

Surely enough, oddsmakers have taken that into consideration when setting the NFL MVP odds.

Where things get brighter for Jackson and his MVP odds is that he is going into his third season in the league and will look to prove that he has learned from his little mistakes.

Jackson is expected to be coming out on a mission as he tries to lead this Baltimore Ravens team to a Super Bowl.

As long as Jackson continues his performance from the 2019 season, NFL bettors should not count him out as his current odds offer a great payout situation.

Russell Wilson should be considered a dark horse to win the 2020 MVP Award as it seems that this is long overdue. Wilson has been phenomenal throughout his career but especially in his previous three seasons.

He has thrown over 3,400 yards, over 31 touchdowns and over a 61% completion rate in all three of those seasons.

With stats like that in just Week 1, how can bettors not consider his odds to win the MVP?

As long as Wilson can continue to perform at an elite level like this, it is hard to see his odds not moving any closer, which is why bettors should take advantage of the slight longshot situation now where those odds offer a great payout.