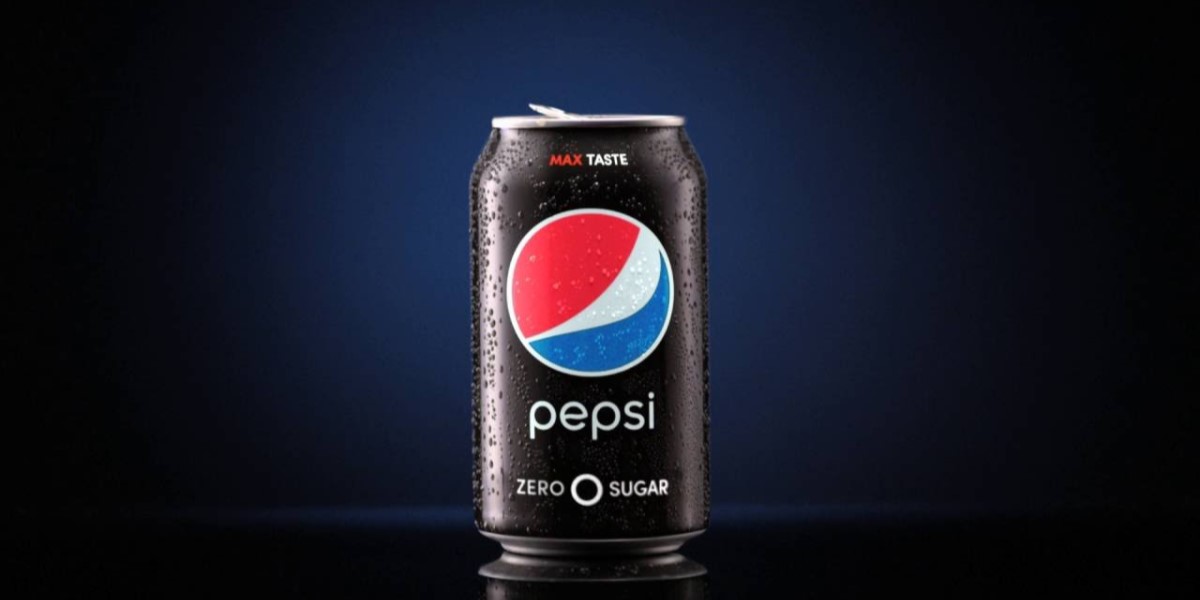 In addition to this sponsorship, PepsiCo announced that they will be offering a chance for everyone in America to win a Pepsi Zero Sugar should either team in the Super Bowl finish with a score that ends in zero.

Per the press release from PepsiCo, this refers to the score of the game for either team ending in zero. For example, if the game ends 21-20 – (20 ends in a zero) – thus it would qualify for triggering the promotion.

The last time either team had a score that ended in zero was Super Bowl 50, in 2016, when the Denver Broncos defeated the Carolina Panthers 24-10. Since 2000, this has happened only two other times: Super Bowl 40, when the Pittsburgh Steelers defeated the Seattle Seahawks 21-10, and Super Bowl 36, when the New England Patriots beat the St. Louis Rams with a final score of 20-17.

Of the point totals ending in zero that have occurred in the Super Bowl, eight of them have come with a team scoring exactly 10 points. A total of four Super Bowls have seen a team’s score end in exactly 20 points, while only one matchup left a team finishing with 30 points. Nobody has ever scored 40 points exactly in the history of the Super Bowl.

In a way, this makes Pepsi’s decision to offer this promotion now a fairly smart one – this Super Bowl is projected to be relatively even, and relatively high scoring. The highest-scoring Super Bowls that had a team with a point total ending in zero were all massive blowouts, like Super Bowl 24, in which the Denver Broncos obliterated the San Francisco 49ers 55-10.

The most even Super Bowls that had a team that finished the game with a point total ending in zero were low scoring relative to the over/under line set for this game, at 54.5 points. A good example would be Super Bowl 25, where the New York Giants defeated the Buffalo Bills 20-19.

In other words, if this game plays out as projected, it seems fairly unlikely that the promotion will cost PepsiCo an American supply of Pepsi Zero Sugar. Of course, that’s why they play the game on the field – because anything can happen.