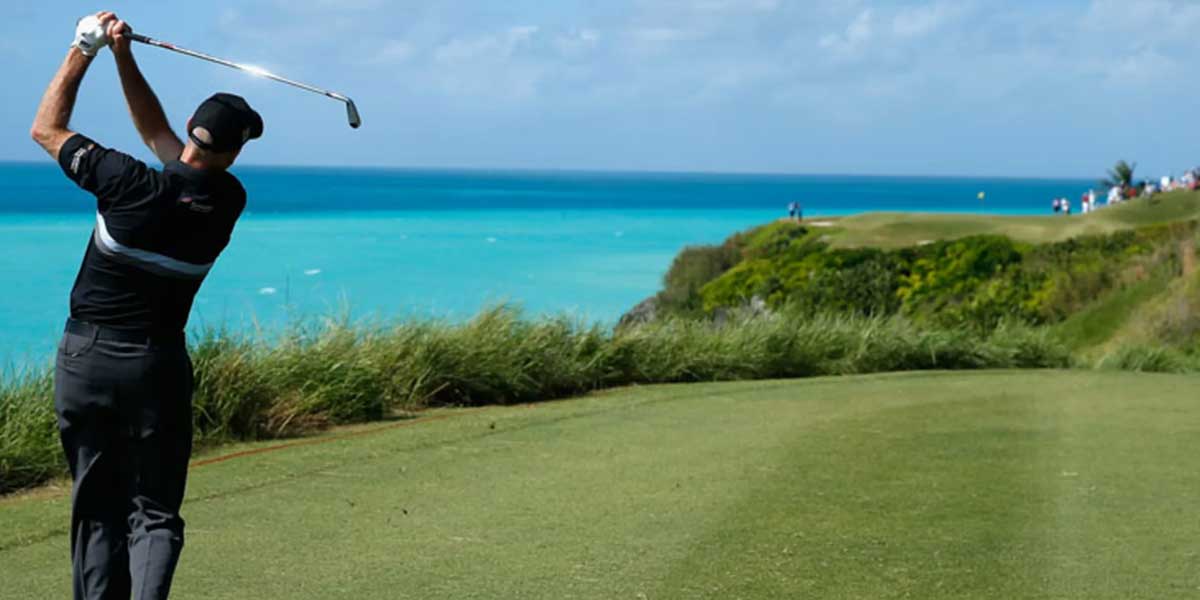 LA QUINTA, Calif. – The American Express Tournament is set to begin this Thursday as many of the world's best golfers will look to start this season with a win to claim some early points in the FedEx Cup standings.

USA Sportsbooks list the defending champion Long as a longshot at +8000 odds to defend his title along with +850 odds to finish in the top 10. Long’s tee time is scheduled for 11:30 a.m. EST on Thursday.

Phil Mickelson who was one of the runners-up a year ago and has won this tournament two times in his career (2002 & 2004). Mickelson should be in the hunt for at least a top 10 finish with sportsbooks listing him at +350.

With an 11:40 a.m. tee time Thursday, if Mickelson can get out to an early lead, he’ll immediately put pressure on the field which also gives him an advantage. A Mickelson win is currently listed at +4000 odds and the lefty is a Darkhorse candidate to push for the podium in a tournament he’s had past success in.

The last golfer who may have one of the best shots at winning the express is Korean golfer Im Sung-jae. He’s already finished in the top 10 in two PGA Tour events this season, and he has the second shortest odds to win the tournament at +1600.

A Top 10 finish for Sung-jae is listed at +175 odds. He’s currently the 35th ranked golfer in the world and is looking to improve his ranking as the season progresses.

There are past winners of the tournament that will also be participating in this tournament and those golfers are Bill Haas (2x winner) +20000, Jason Dufner +25000, Brian Gay +15000, Mark Wilson +100000, D.J. Trahan +12500, Hudson Swafford +20000, and Charley Hoffman +25000. Although they all have longshot odds their experience in winning this tournament before cannot be discounted.

As the tournament progresses be sure to keep an eye out on these golfers as they should all make the cut and push for spots at the top of the leaderboards.