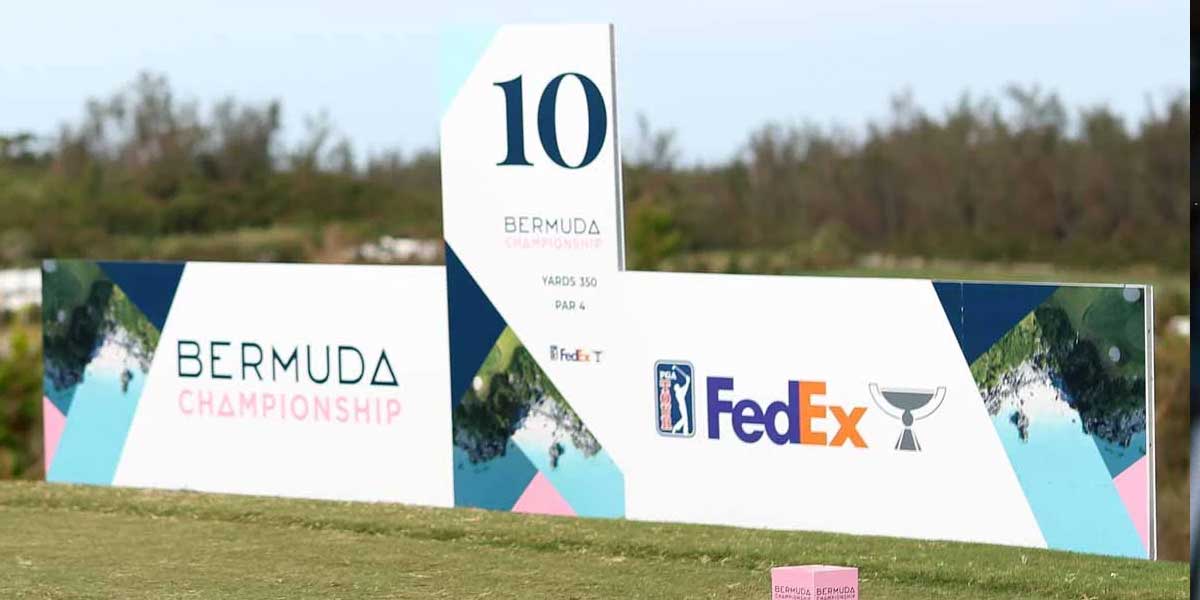 SOUTHAMPTON, Bermuda – The PGA Tour goes tropical this week as the field heads to the Caribbean for the Bermuda Championship.

With the Masters Tournament just two weeks away, some of the bigger names in the game are taking this week off in order to minimize travel and risk before heading to Augusta.

While some might think that means this tournament will be lacking in action, they couldn’t be further from the truth. With such a wide-open field, the betting opportunity has never been more prevalent.

In fact, there are just two golfers on the entire betting board who come in at under +2000 odds, meaning anyone who is able to pick a winner could be rolling in it by this Sunday.

With that in mind, bettors should take a look at the full field of players and their odds provided by the major online sportsbooks.

The top of the leaderboard holds some unlikely names. In fact, the man with the shortest odds, Will Zalatoris, doesn’t even have his full-time PGA Tour card.

This means that truly anyone could rise to the top to compete in this week's tournament.

Golf bettors should try to find their own diamond in the rough, but these are a few of the names to watch this weekend.

The Doctor himself was a regular appearance on early-round leaderboards in big tournaments in 2020. While Redman never found the perfect formula to snag a big finish on Sunday, he still hits the bar better than the greater field at large.

Redman’s ball-striking should allow him to rise above the fluff found throughout this field.

Back in April, the very first tournament following the coronavirus hiatus was led by Harold Varner III through the opening round. From that point on, Varner was a regular for posting great early round scores to put his name in contention.

Harold Varner III (+17000 to win) is your leader at the end of the second round of the Charles Schwab Challenge
pic.twitter.com/FYES00EjWG

While Varner wasn’t able to get a win when all was said and done, this is the perfect field and course for him to elevate his name back into contention.

Vegas Jhonny was another golfer who enjoyed some limited success over the year only to find himself coming up short in the end. However, in a field like this, getting Vegas at +8000 is almost a must-bet.

Vegas was a common victim of the cut, but performed his best in tournaments like the Puerto Rico Open in 2020, where he finished ninth. The Bermuda is a similar course in a similar climate, that could help Vegas to the top.