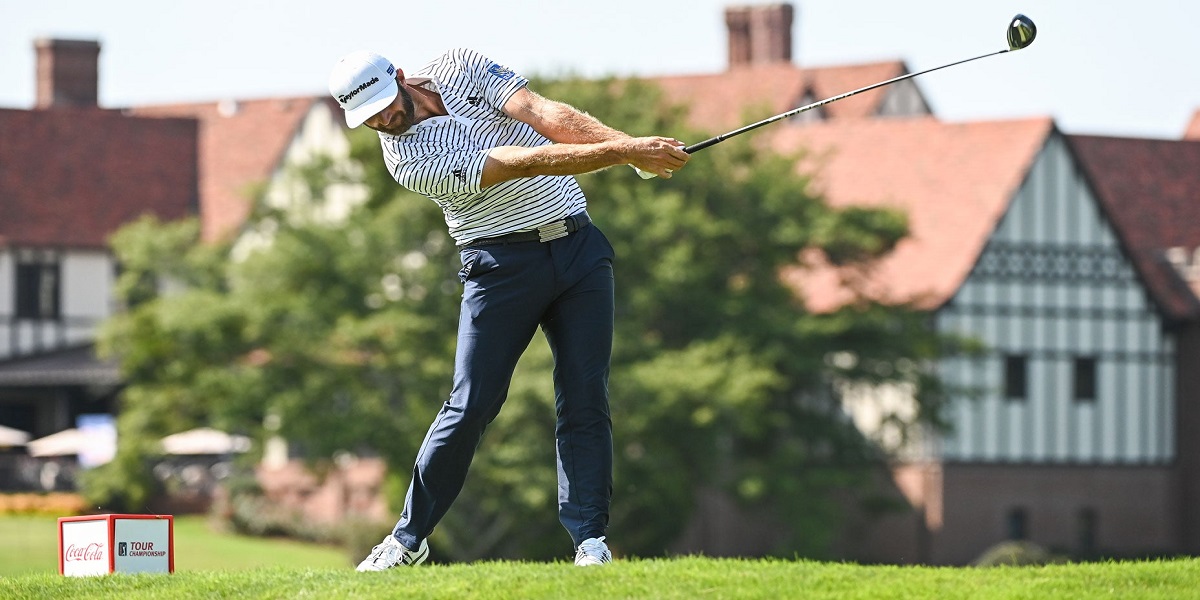 ATLANTA - The 2020 PGA TOUR Championship enters its final day on this fine Labor Day morning, as Dustin Johnson looks to hold onto his lead.

Johnson, at -19, is well ahead of many of the other competitors in this tournament and looks to be in prime position to pick up the win.

With that in mind, let’s take a look at the top five golfers, on the online sportsbooks and on the tournament leaderboard.

Johnson sits alone at the top of the leaderboard, with his -500 odds making him not only the odds on favorite but a serious one at that.

Behind him is Justin Thomas, followed by Xander Schaueffele. The two are actually tied, but Thomas has been better this season, which is why his odds are a bit better than Schauffele’s.

After them is Jon Rahm, who sits a stroke back of the pair. Behind Rahm is Collin Morikawa, a further stroke behind.

Clearly, Dustin Johnson is in pole position here. It seems unlikely that he manages to lose his grip on the trophy.

However, if he manages to mess this up, there are several interesting wagers on the board.

Justin Thomas’ odds are clearly the most interesting. Thomas hovered around the top of the board all day, but fell behind towards the end.

Now, he sits at -14 while Johnson is at -19, but he’s a fair bit better than Schauffele, all due respect to Schauffele.

By the numbers, Jon Rahm is right behind Johnson as the best golfer in the world right now. Johnson has an average point gained of 9.959, while Rahm has 9.872.

The next closest person on the PGA Rankings is Thomas, who has an average point of 8.338.

Morikawa brings up the rear of the top five, and is likely out of contention, seven strokes behind Johnson.

Overall, these are some interesting potential bets, and while Johnson is clearly the favorite, there is value to be had for golf bettors.

This Labor Day is a great day to kick back, watch some golf, and maybe make some wagers.

The best golfer in the world is sitting several strokes ahead of the nearest competition - can he hold on?