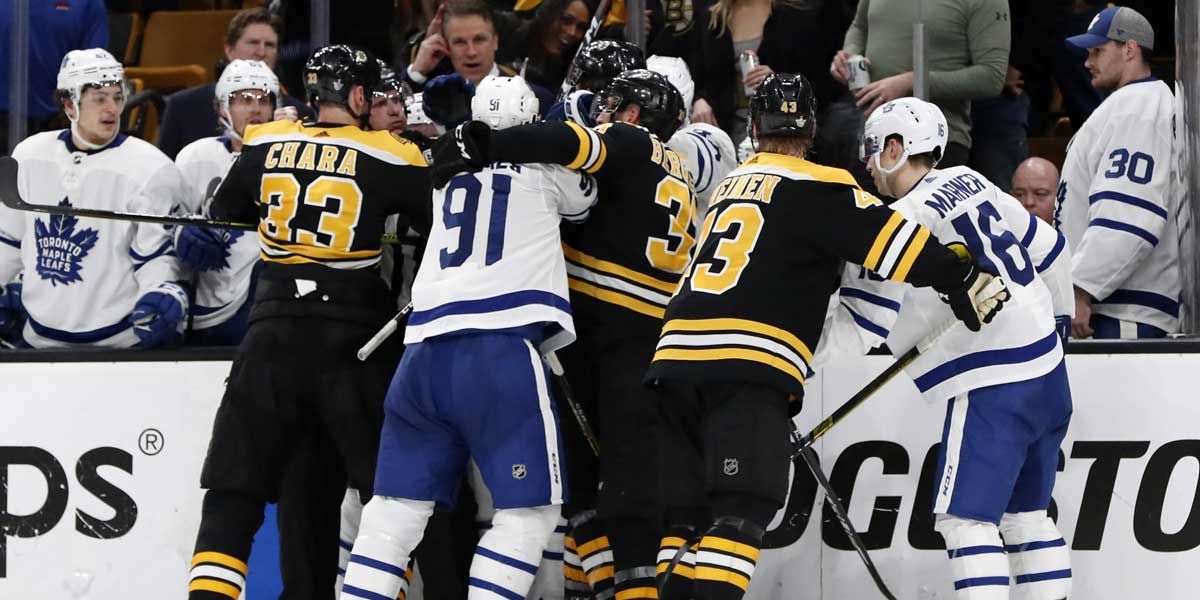 NEW YORK — The NHL recently announced its return to play plan which includes the league forgoing the regular season and going straight into an expanded 24 team playoff field.

The expanded playoff bracket has some intriguing matchups that could lean bettors way resulting in a nice return at USA sportsbooks.

Since the return of the NHL is no longer a matter of if, but when the league will return, bettors have turned their focus to hockey. Betting on the exact series outcome of the NHL playoffs is one of the few ways to get a rather large return on just about every proposition on these bets.

Some other props listed for the NHL betting odds do not pack quite the punch on the return but can be used to parlay or hedge previous bets.

Winner: Montreal 3 to 0 (+1200). The Montreal Canadians have a tall order ahead of them in facing the Pittsburgh Penguins for a chance to get one step closer to a chance at the Stanley Cup.

There are quite a few profitable options for this prop and bettors shouldn’t be afraid to risk a small wager on the +1200 odds since the bet can easily be hedged with more likely odds available.

Keep in mind that if Montreal takes the first game, hedging becomes much easier, as one would have 12-times their initial bet to play with while betting both sides.

Winner: Chicago 3 to 0 (+925). The Blackhawks had a 2-1 record against the Oilers this season and that regular-season success should translate into the postseason despite the layoff from the Covid-19 pandemic.

Take the odds on the Blackhawks to get a sweep in the series simply because the return on the +925 odds is well worth the risk especially since the Blackhawks are a matchup that the Oilers have struggled with all season long.

A veteran team like Chicago is capable of pulling off a sweep in the playoffs and rolling the dice on them to do so is one of the best longshot odds to take.

Winner: 3 games (+275). Betting on the total games in a series is one of the best ways to parlay bets on how the exact outcome of a series.

The New York Islanders swept the regular-season series against the Florida Panthers and that will likely happen again as this series will be decided in three games.

The odds for the Islanders to win 3 to 0 are listed at +675. Though bettors cannot parlay those along with the +275 odds, this series can still offer a big return.

Although the NHL hasn’t determined a starting date for the playoffs it is expected that the league will resume sometime in mid-June or early July.

Until then, securing the best hockey betting lines can be found at many online sports betting sites until (and even during) the Stanley Cup Playoffs.