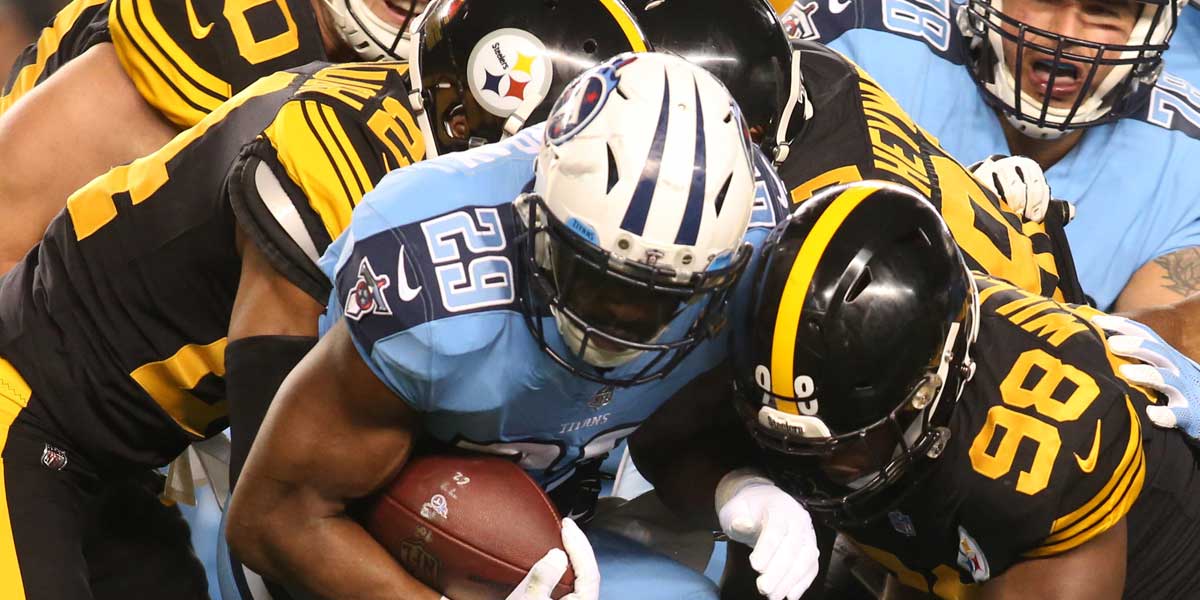 TALLAHASSEE, Fla. - Week 3 of the NFL preseason has the Pittsburgh Steelers scheduled to travel to Tennessee to take on the Titans in a Sunday night matchup. The last time these two teams met in the regular season the Steelers won convincingly 40-17. The Steelers come into this preseason game undefeated (2-0) as they’ve beaten the Tampa Bay Buccaneers and the Kansas City Chiefs. The Tennessee Titans are 1-1 during the preseason as they beat the Philadelphia Eagles and lost to the New England Patriots last week.

For the Titans, Marcus Mariota will make his third start of the preseason he’s had a decent preseason so far completing 10-17 passes for 87 yards and 1 touchdown. This is a contract season for the former #2 overall pick in the 2015 NFL draft as he looks to receive a new contract at the end of this year. If Mariota can stay healthy, he should be one of the better quarterbacks in the league this year.