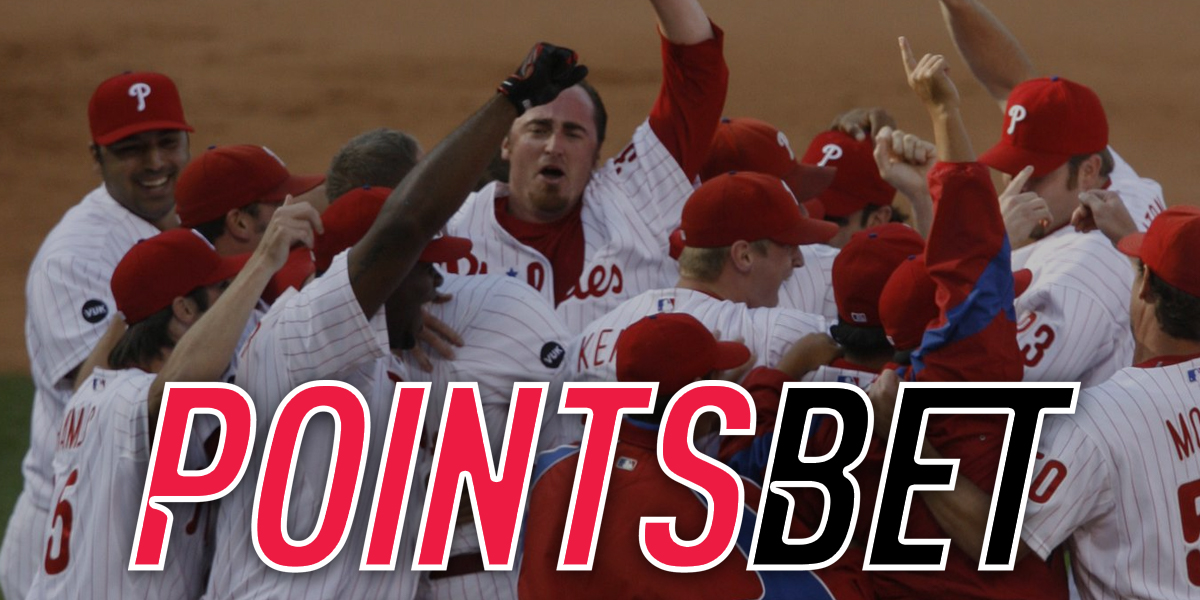 ATLANTIC CITY, N.J. – While most sports fans turn their attention to the NBA playoffs this time of the year, one lucky person had their sights set on the MLB. That bettor was able to win $10,000 from N.J. sportsbook, PointsBet, on a 9-7 victory by the Phillies over the Cubs.

On the day of the game, the sports betting site publicized the action put down on the Phillies via Twitter.

While a bet this large on a regular season baseball game may seem unusual to the casual sports bettor, it is something the company should have expected.

Wagering on the Philadelphia Phillies has increased greatly ever since the team signed MLB All-Star, Bryce Harper. According to FanDuel sportsbook, the Phillies “have received nearly 80 percent of World Series bets since they agreed to terms with Harper.”

“We’re bookmakers at heart and accepting action from sharp bettors is in our DNA,” said Johnny Aitken, CEO of PointsBet U.S.

The Australian-based online sportsbook is one of 13 available in New Jersey. As one of the newer competitors to the online sports betting market in NJ, the company is hoping to differentiate itself by appealing more to high rollers.

Those types of sports bettors are prevalent in the Garden State. Earlier this year, a sports fan in New Jersey put down $60,000 dollars on the Los Angles Rams to cover a three-point-spread against the New England Patriots in Super Bowl 53.

New Jersey as a whole is also starting to see sports betting figures climb to new heights. Since the launch of legal sports betting in the state 11 months ago, New Jersey has generated over $2.6 billion in handle.

The $10,000 that was won by that Phillies bettor may seem like a lot, but compared to the volume of sports gambling that’s happening in the state, USAOnlineSportsbooks.com knows it pales in comparison. PointsBet has only demonstrated the fact that there is a huge appetite for online sports betting in the U.S.