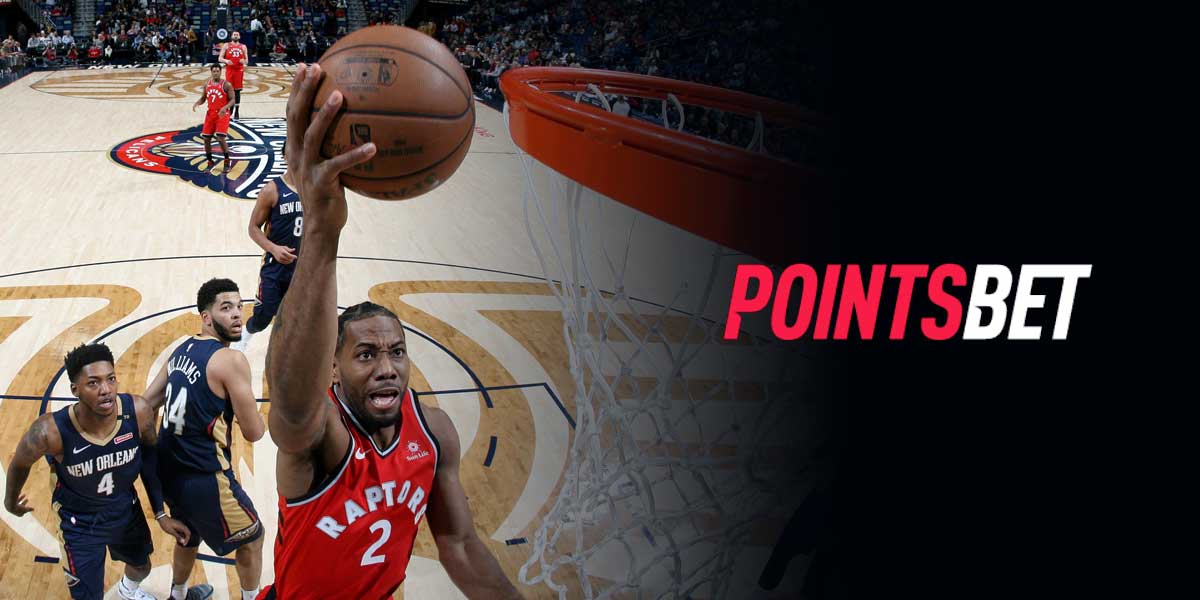 TALLAHASSEE, Fla. – The NBA season in back in full swing with the start of the season happening on Tuesday. In the opening contest which featured the ring ceremony for the Toronto Raptors, as the New Orleans Pelicans came to town without rookie Zion Williamson.

The game progressed as normal, however one online sportsbook felt they would welcome bettors with a refund.

As the fourth quarter of the Raptors game was unfolding, the teams found themselves in a tie headed to overtime. When tip off occurred, the Pelicans were a 6.5-point underdog and all signs pointed to a cover during the overtime period.

But as unexpected as sports can be, the Raptors closed out the game in good fashion, while the Pelicans failed to make any of their last five shots. At the end of the horn, the Raptors won the game by 8 points – just outside of the range to cover for the Pelicans.

In fact, this bad beat was so tough, that the final score was only one of the two times the Raptors had a lead of eight or more points during the entire game.

In good spirit, PointsBet gave bettors that took the Pelicans with the points a refund. As part of their Karma Komittee, the book reviews close game lines and bad beats, giving bettors the benefit of the doubt and returning their risk.

To lead the game with 30 seconds left and not cover +6.5 is pretty much the definition of a bad beat, said Johnny Aitken, the CEO for PointsBet. “We didn’t want anyone to begin the new NBA season like that.

This was one of the many times the Karma Kommittee has taken action. As this was just the first game on the NBA season though, so don’t expect this opening game to be the only time we see a PointsBet refund.

Betting on the point total or game’s spread in the NBA can be challenging with last minute fouls, free throws, and timeouts. However, those who can figure out a decent strategy will soon realize sometimes the free returned money from a sportsbook is the best win yet.