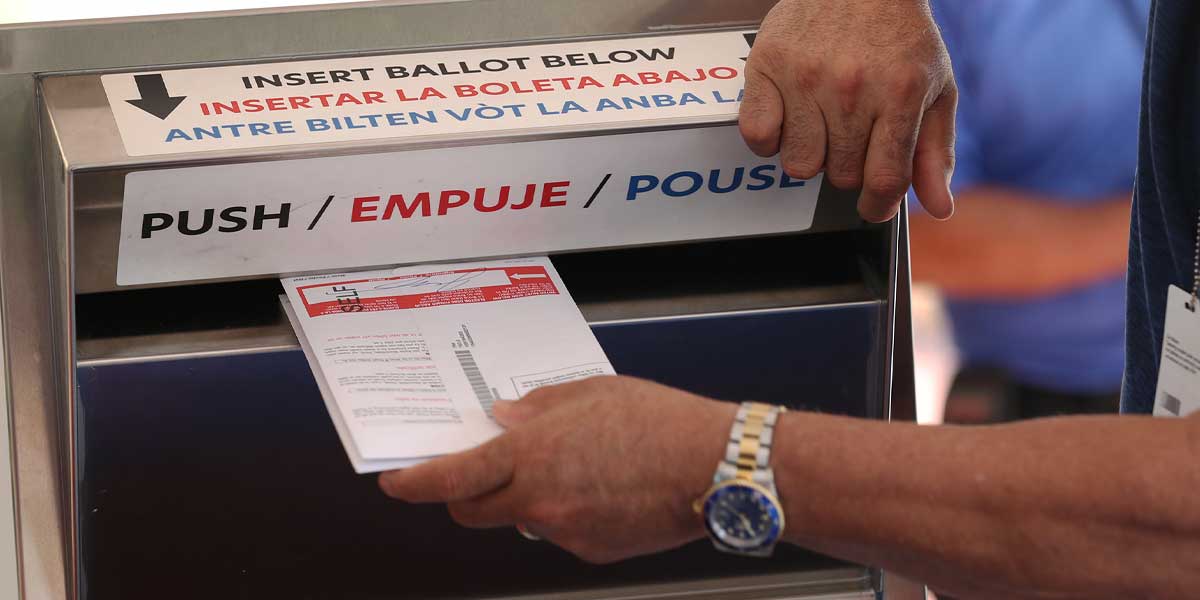 LAS VEGAS - Florida is traditionally regarded as one of the most important swing states in any Presidential Election.

This year, it is once again in the thick of things, with many noting that a victory in Florida could mean that the election is over immediately.

For example, Former President Barack Obama was quoted saying something to that effect:

Obama makes a quick stop in Miami Springs to offer a message to Dems here: “If you bring Florida home, this things over...

I won’t have to wait for the results. I want to go to sleep knowing we’re going to have a president fighting on our behalf.” pic.twitter.com/HHVY2Naiz7

A win in Florida would likely mean wins in states that are closer than Florida, although demographic differences could indicate that they might not be highly correlated. Regardless, Florida is looked at as a potential tipping point state and a state that could decide the election.

Let’s take a look at the polls, the odds, and the numbers, and see if there’s any betting information to be gained here.

FiveThirtyEight has Florida as the third most likely state to be the tipping point state - the state that puts a candidate over 270 electoral votes.

It is behind Pennsylvania and Wisconsin, and along with those two, is one of the only states with a double-digit percentage chance to be the tipping point. This means that winning it is key to winning the Presidential Election.

At multiple sportsbooks, Joe Biden is a +110 underdog, while Donald Trump is favored at about -140. This is in stark contrast to the polling, which is a very interesting divergence. Bettors are likely putting action on a repeat of 2016 that saw Trump take Florida, despite polls favoring Hillary Clinton.

Right now, the polling data on FiveThirtyEight sees Biden up by 2.5 points statewide on average.

The RealClearPolitics polling average has Biden up 1.5 points in Florida from 10/10 through 10/23.

It’s worth noting that millions of people have already voted all across the country, meaning that some votes are locked in.

There is a pretty clear gap between what the polls are saying and what the bettors are saying with regards to Florida.

The data seems to suggest that a Biden victory is relatively more likely than a Trump one, but that doesn’t mean that Trump won’t win.

What this means is that you probably won’t get good odds on Trump winning. Realistically, he should have much more generous odds, but it seems as though this line has been moved by people who simply do not trust the polls.

That said, the conclusion to draw here is not “Trump won’t win Florida”, or “Trump will win Florida.”

The conclusion for a political bettor to draw is “betting on Trump to win Florida probably won’t be good value at the odds it is currently at.”

There are 49 other states to bet on at online sportsbooks, and if you’re betting on Trump, this may not be the one.