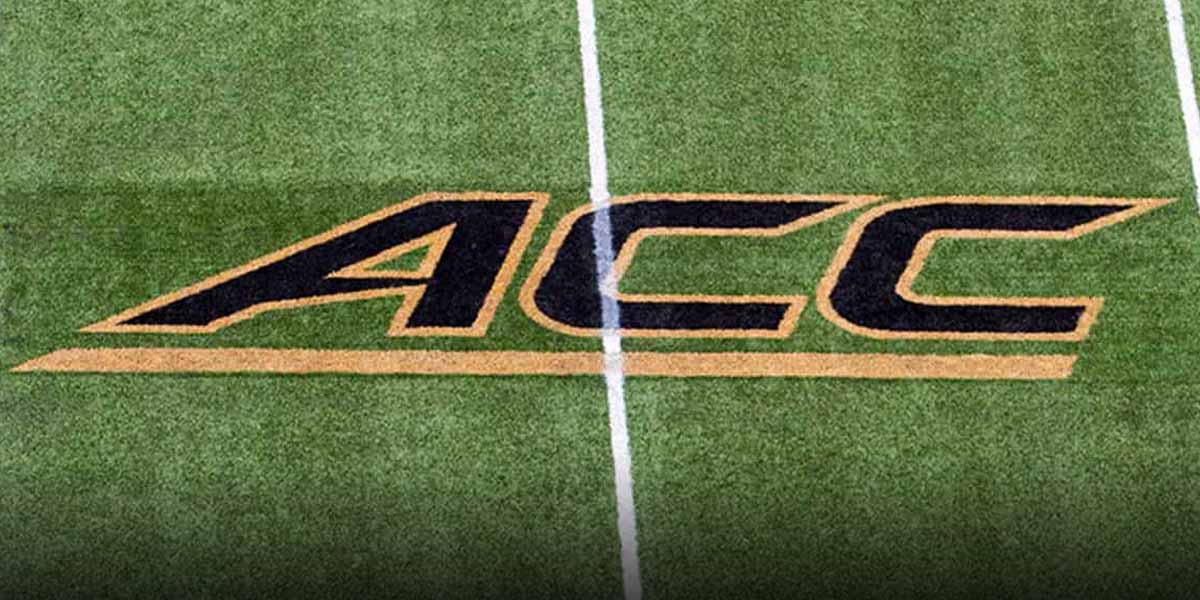 CLEMSON, S.C. – The ACC has had much success across the college football landscape in recent memory but most of which has come from the Clemson Tigers. More or less, the elite-level talent of the ACC starts and ends with that program.

It’s no secret that the Clemson Tigers are the top team in the ACC considering they’re arguably the top team in all of college football. The Tigers have won the ACC in six consecutive seasons and thus online sportsbooks have removed nearly all of the value from their odds to top the conference.

With +115 odds to go undefeated, it’s tough to make a case for any other team in the conference to take the No. 1 spot. Even without Trevor Lawrence and Travis Etienne, there are people who believe that the team may be even better with their replacements.

The North Carolina Tar Heels will be led by Sam Howell, who is potentially the best quarterback in the conference. Howell has been breaking records throughout his career and will likely be the driving force behind his team’s expected success.

If the Tar Heels were to go OVER their total, as the odds suggest, it would be the program’s best season since 2015. As the preseason No. 10 team in the country, UNC should theoretically be able to live up to the college football betting sites’ lofty expectations.

The Miami Hurricanes open the season with the Alabama Crimson Tide, but are still projected to have a successful season overall. There’s an argument to be made that Miami should be ahead of UNC, but this group seems to be the clear-cut top three teams in the conference.

With D’Eriq King transferring, Miami is supposed to be able to compete with the best and we’ll get an early idea on whether or not that’s true in Week 1.

The Louisville Cardinals had a tough stretch of games in the 2020 season and ultimately finished with a 4-7 record. However, the team was -12 in turnover differential which was a key component in many of their close losses. If Louisville has cleaned up its turnover problems, the team can compete in the conference.

Malik Cunningham will be returning for his fourth year at Louisville and should clean up his game and return to his 2019 form where he threw for 22 touchdowns and just five interceptions. The Cardinals’ win total could have some of the best odds available on sports betting sites.

Many believe that Justin Fuente is fighting for his job this season as the Virginia Tech Hokies head coach. Just how many games the team would need to win is uncertain but the odds suggest that the Hokies will have a respectable season ahead.

If Braxton Burmeister, the former Oregon quarterback, can stay healthy and play well, the team should be able to hit their win total easily. Virginia Tech ran for an ACC-high 240.1 yards per game last season which is a solid foundation for an offense to excel.