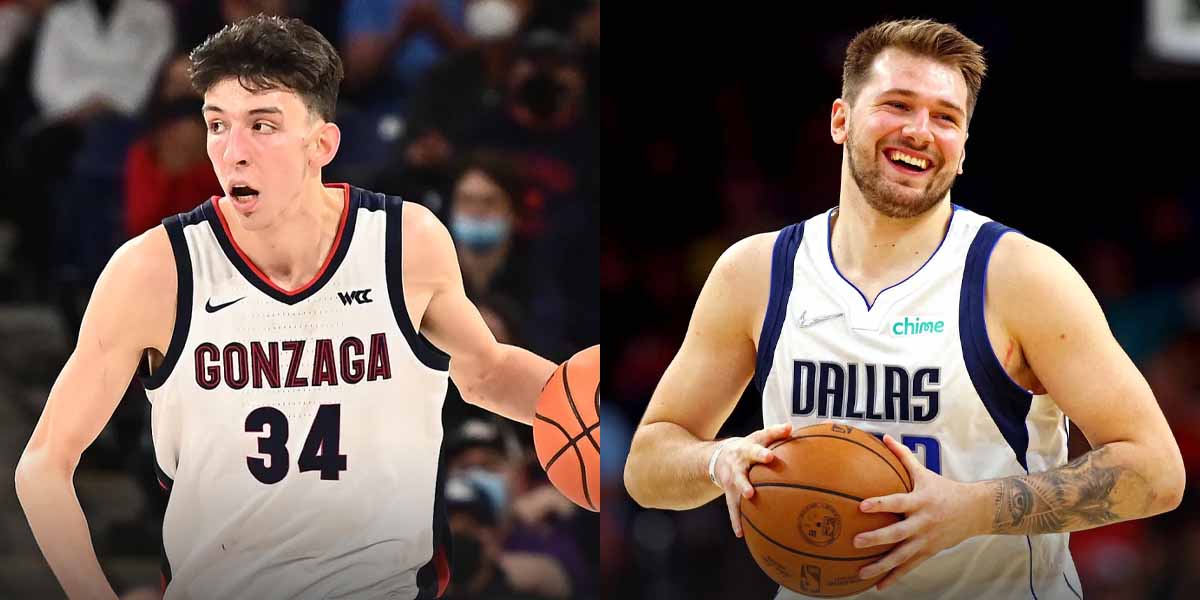 NEW YORK – Free agency has barely begun, but online sportsbooks are already offering odds on many regular-season awards such as Most Valuable Player and Rookie Of the Year.

Luka Doncic enters his third straight season as the betting favorite to win the NBA MVP award. His odds, along with other top favorites, vary depending on the sportsbook.

Looking through the list it becomes apparent just how important line shopping can be when betting on the NBA. The odds are seemingly all over the place, as is the order of the players not named Luka, Joel Embiid, or Giannis Antetokounmpo.

Betting On The Rookie Of The Year Favorite

Online sportsbooks have been quick to anoint the first overall pick Paolo Banchero (+300) as the favorite for the 2022-23 Rookie of the Year Award.

One reason that Paolo Banchero may be the ROY favorite is because of his projected scoring. Only one Rookie of the Year winner failed to average at least 15 points per game (Malcolm Brogdon) out of the last 19 winners.

Of the favorites for Rookie Of the Year, only Banchero and Jabari Smith have their total points over/under set at about 15 points per game. Smith’s -130 odds for the under suggest he is likely to average less than 16.5 points.

Using betting odds on individual stats to bet based on history makes it clear why Paolo Banchero is the favorite for next season’s Rookie Of the Year trophy.