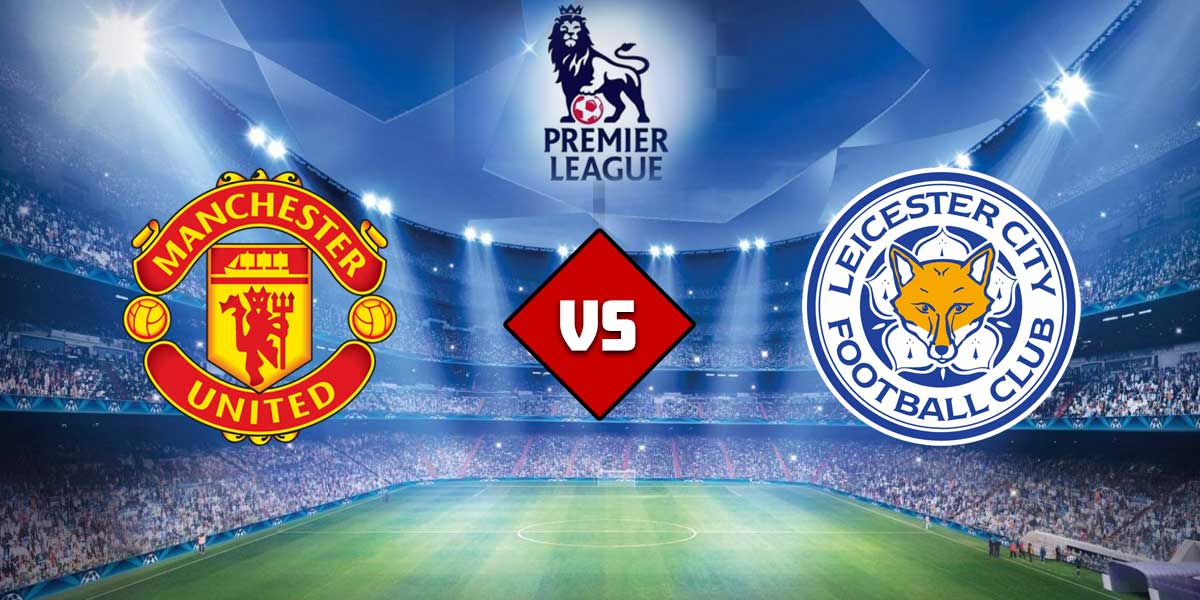 MANCHESTER, England – Two of the top teams in the English Premier League are set to do battle Tuesday as Leicester City meets Manchester United.

Manchester United currently sits second in the EPL standings with 70 points through 34 matches, with Leicester City sitting at fourth with 63 points through 35 matches, just five points clear of West Ham.

Even though Manchester City has already locked up the league, a win for Leicester would do wonders to solidify their place in Champions League qualification for next season.

Full betting odds are ready and available for the match across all of the major online sportsbooks.

Despite being ahead in the standings and playing at home, Manchester United actually find themselves as the slight underdog ahead of this match.

This is likely due to the fact that United will be without stalwart defensemen Harry Maguire, who is a former star of Leicester City. Maguire is out with an ankle injury, and will miss the first league match for United since coming over from Leicester in 2019.

However, those looking to bet on the Premier League and back the visitors will be betting against a strong trend in favor of United.

In their history, Leicester has only won two of their 29 matches against Man U in the Premier League, with their last and only win at Old Trafford coming back in 1998.

Since that loss, United has scored in 23 straight league matches against Leicester, which is their longest EPL scoring streak against a single opponent.

Additionally, Leicester will be without defenseman Jonny Evans, who left their last match against Newcastle with a heel injury.

A win for United will not do much for their position on the standings, but it will mark the first time the club has won five straight league matches at home since 2018 under Jose Mourinho.

Rashford has scored five EPL goals against Leicester in his career, while Fernandes sits at 27 goals across all competitions this year.

For Leicester, the attacking will come from Kelechi Iheanacho, who has scored 15 goals in his last 16 games across all competitions

Even with Maguire out, the value here is on Man United to hold true to history at home and get the win.