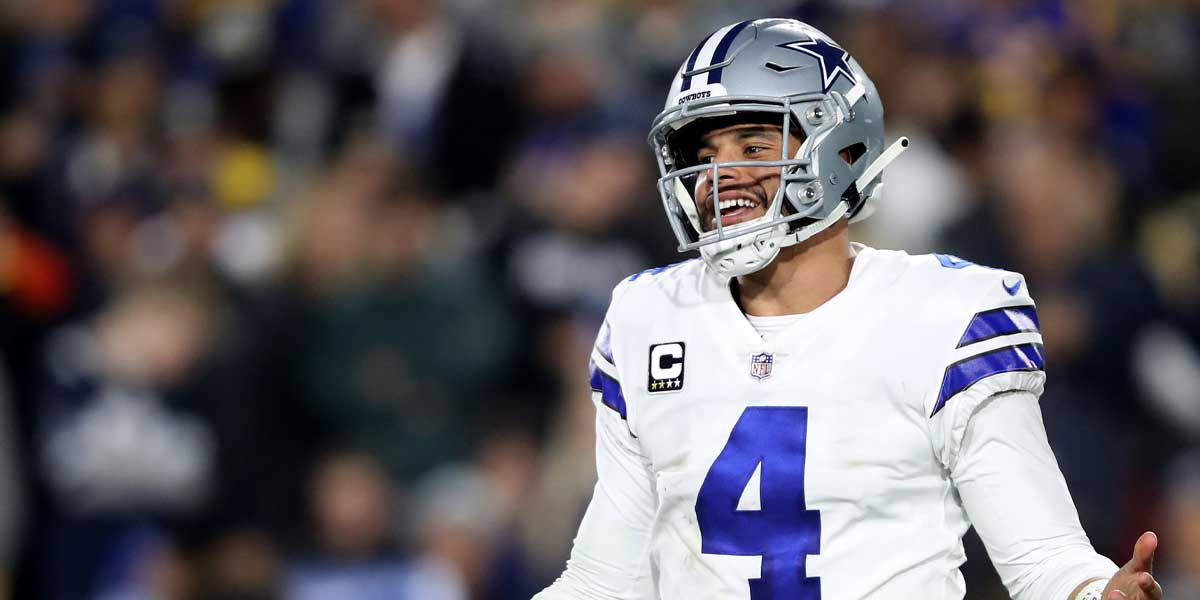 DALLAS — The start of the NFL regular season for the four teams in the NFC East has been awful to say the least as the division is a combined 4-15-1 on the season and there are no signs of this division being saved from mediocrity.

After five weeks of play, the Dallas Cowboys are in first place of this heap and that’s without their starting quarterback among a plethora of other injuries plaguing the team.

The Cowboys season took a drastic turn for the worst when quarterback Dak Prescott went down with a gruesome ankle injury in Week 5 against the New York Giants. With Prescott sidelined for the season the NFC East is even more of a toss-up as the Eagles, Giants, and Washington have been among the worst teams in the NFL.

However, it remains to be seen if any of the three teams in the division will be able to top the Andy Dalton led Cowboys.

With Dalton now under center for the Cowboys, it really gives the NFC East to the Eagles in more ways than many assume still this is one of the worst performing divisions in the NFL so nothing is a given.

Many online sportsbooks still have Dallas as the favorite to win their second division title in three years and first under new head coach Mike McCarthy.

The Cowboys being favored after this week is no surprise but moving forward now might be the best time to bet on the Eagles +140 odds before they take over the division lead.

The Eagles are the team with the best shot as they are the defending NFC East Champions and have reinforcements like wide receivers Jalen Reagor, DeSean Jackson, and Alshon Jeffery all coming back from injuries.

While the offensive line will remain a problem for the Eagles, the NFC East is so weak that the Eagles could win the division with a losing record. Washington and the Giants aren’t much better than the Eagles but quarterback play should give Philadelphia the edge in those games.

Last year the Eagles went 5-1 in against teams in the NFC East and although they’ve already lost to Washington this season, their +140 odds are well worth the risk as the Cowboys led by Andy Dalton won’t be as dangerous. As the Eagles get healthy they’ll make a late-season playoff run as usual.

The Giants and Washington are considered long shots because while they’ve shown promise early in the season each team cannot be trusted to win on a weekly basis. Washington will now be starting its third quarterback of the season in Alex Smith while the Giants offensive line play is bad and their quarterback Daniel Jones has issues protecting the football.

Nonetheless, the Eagles are the only team worth betting on to win the NFC East because they’ve got the most talent and the Cowboys defense won’t be able to carry the Andy Dalton led offense.

In Week 6, the 1-3-1 Eagles will face the Baltimore Ravens, while the 2-3 NFC East leading Dallas Cowboys have a Monday Night Football showdown against the Arizona Cardinals.