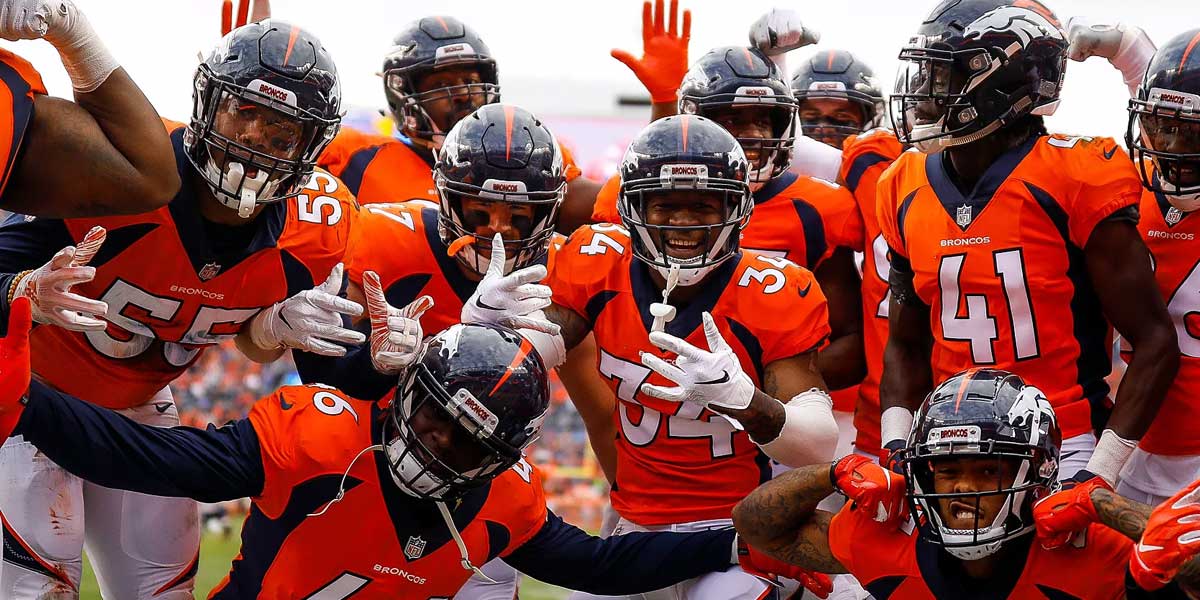 DENVER - The Denver Broncos had quite a showing in their first preseason game against the Atlanta Falcons. The Broncos beat the Falcons 14-10. For their initial game, the Broncos looked pretty good on the field. Many of the rookies were given playing time to see if they have what it takes to be starters during the regular season. Some did better than others.

Running back Khalfani Muhammad, 24, went for 74 yards with 4 receptions and 7 carries. Muhammad is a master at making big plays from small holes. Whenever he sees an opening, he takes it. It was this skill that helped give the Broncos that extra boost of energy to finish strong.

Quarterback Kevin Hogan, 26, threw for 37 yards and helped the team score their first touchdown of the preseason. There are still some kinks to work out with Hogan though when it comes to his accuracy. Receivers were dropping his throws.

"Some of the drops he had, the ball placement wasn't great," said Fangio. "He made what should have been easier catches harder catches. The guys should have caught them, but they didn't. But I think he's capable of better."

Drew Lock, a 22-year-old quarterback and a favorite of John Elway’s threw for 34 yards. He went 7-of-11 for passing. While Hogan needs to work on ball placement, Lock needs to work on overthrowing the ball. He missed some key plays because he overshot the receiver.

Quarterback Brett Rypien, 23, threw the game-winning touchdown with a 15-yard pass to Juwann Winfree. The last drive to score the victorious touchdown allowed the quarterback to throw for 41 yards, surpassing the other Bronco quarterbacks for the game.

Linebacker Malik Reed, a 22-year-old rookie that went undrafted showed just how much talent he has. He finished out the game strong with 1 sack, 1 hit on the quarterback and 4 tackles.

USAOnlineSportsbooks.com knows the Denver Broncos have started their season off on the right foot. Players have also gained more respect for their new coach showing up even when he was sidelined with a kidney stone.

"As we all know, nobody is in there doing cheetah flips and cartwheels about that, like they would in a regular-season game, but winning's cured more ills than penicillin," said Fangio. "It’s always nice to win.”

The Denver Broncos will face the San Francisco 49ers on August 19th at 8:00 pm ET for their second preseason game. The ESPN network will be televising the event.