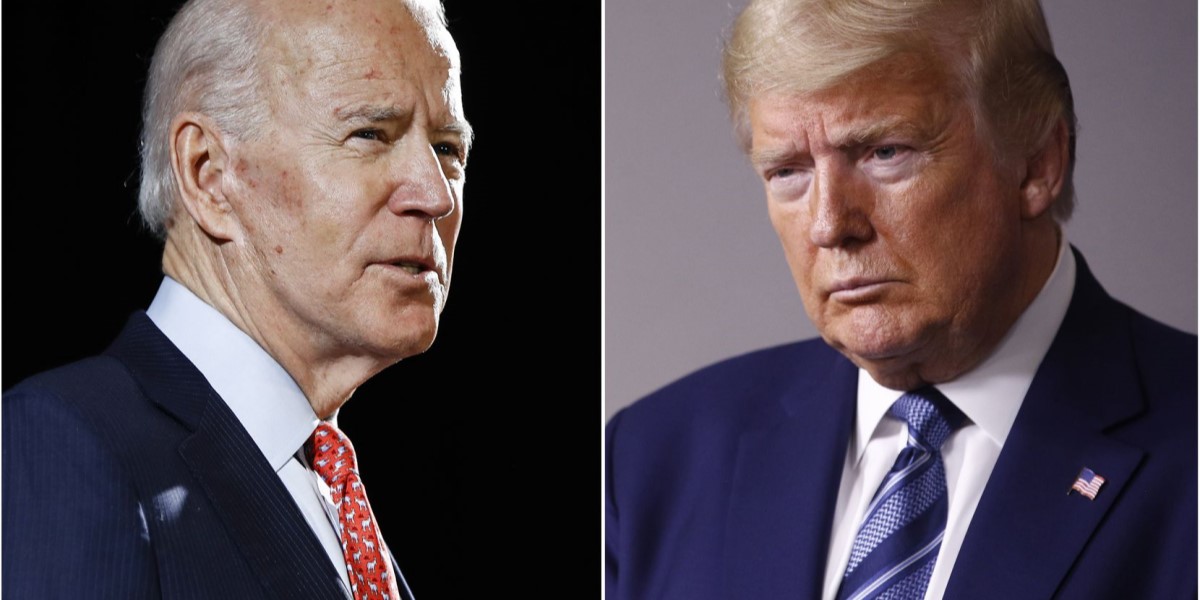 WASHINGTON – With only a little over two weeks before Election Day, Americans are waiting in great anticipation to see who will become the next president of the U.S. for the next four years. However, political betting sites are signaling that the answer to that question will come much later than Nov. 3.

There are several factors that could come in the way of officially naming the winner of the election.

This includes the increasing number of mail-in ballots this year, the number of poll workers there will be, but most importantly when the loser of the election will concede. Election odds are signaling the loser won’t concede until Nov. 13 or later.

Day The Loser Will Concede To The 2020 US Election

With COVID-19 still affecting the general public across the country, it makes sense that voters would like to avoid waiting close to others in line for hours.

However, increasing the uptick in mail-in ballots in a hurry leaves room for error.

There is also the issue of when the ballots can be counted. While some states allow ballots to be counted prior to election day, many states can’t begin the counting process until November 3.

Unless the votes that come in are overwhelmingly in favor of one candidate, betting on November 3 will likely not payout.

The issue of COVID-19 doesn’t just affect voters, but it also affects poll workers who will come into contact with people the most.

According to the U.S. Election Assistance Commission, 58% of poll workers who participated in the 2018 general election were over the age of 60. People who are older have a greater chance of being severely affected by the symptoms of COVID-19.

State officials are currently looking for younger volunteers to work the polls, but a shortage is expected which would create a bottleneck situation at voting stations.

In many states, as long as you are in line by a certain time, the state can’t deny your ability to vote. This alone may push the results to November 4.

As the weeks progress closer to Election Day, Joe Biden continues to be a strong favorite to win the election. This is not only signified by the current surveys and polls, but also by online sportsbooks that have had him as a -200 favorite at one point.

Trump has indicated last month that if the results aren’t in his favor then he won’t concede the election. His strong belief in the possibility of massive voter fraud coming from mail-in ballots is keeping him from letting go of power.

If the sportsbooks are right and Biden pulls away on Election day, it could be weeks before Trump actually lets Biden take the reigns as POTUS.

With all the different factors at work this election, it’s no surprise that Nov. 13 or later has the shortest odds.

Political betting fans have a chance to cash in big with all of the odds in between. This betting line will cut off on Election Day so bettors will have to make their prediction soon.