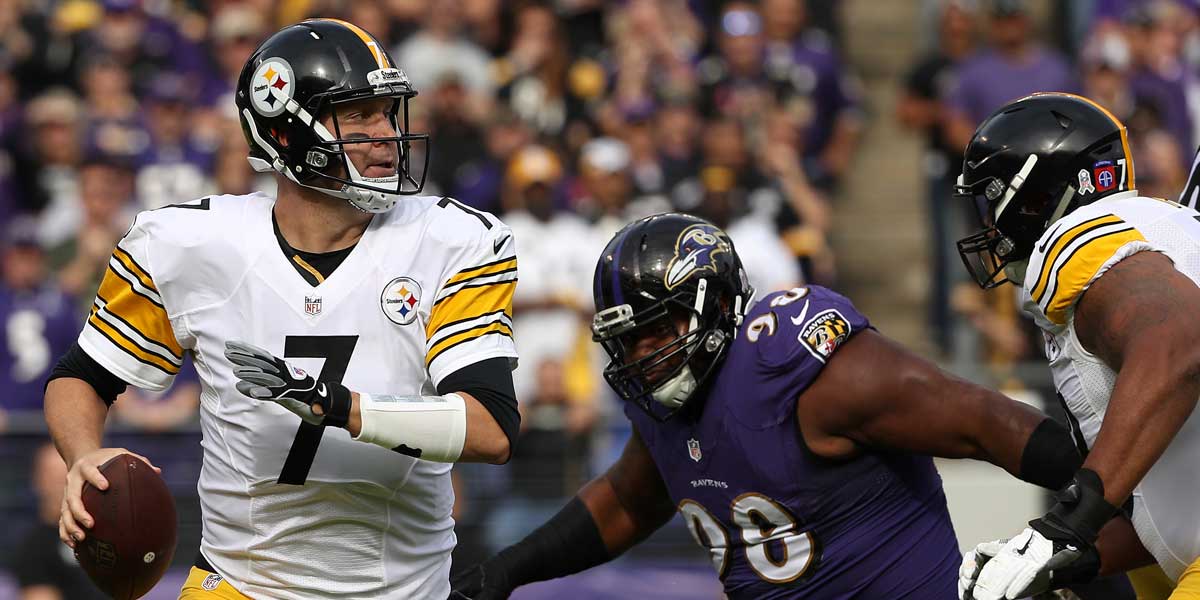 LAS VEGAS - The annual Turkey Day celebrations are almost here, and while few things can beat stuffing your face on Thanksgiving, stuffing your bank account is certainly one of them.

There are a number of Thanksgiving Day betting contests that are currently being offered for the Fall holiday. While Thanksgiving is one of the best days of rest and relaxation around family, there are no days off for dedicated bettors.

Two of the major online sportsbooks are offering some unique deals for bettors looking to pay for next year’s meal.

The folks over at BetOnline Sportsbook are always coming up with new betting ideas, and this Thanksgiving is no different.

The score predictor context asks contestants to guess the exact score of the game between the Baltimore Ravens and Pittsburgh Steelers on Thanksgiving.

Bettors who guess the correct score while also betting at least $25 on the Ravens/Steelers game will win the prize once they confirm their entry.

Currently, the Steelers are a 2.5-point favorite over the Ravens according to betting odds.

The Ravens lost to the Steelers back on November 1 by a score of 28 to 24, so a score within the 20s seems like the best bet for these two tough defenses.

The second contest over at BetOnline is the Thanksgiving parlay contest, which again awards winners with $10,000.

This contest is a little harder, as it requires entrants to guess the spread and over/under of all three games on Thanksgiving.

The games in question are the Houston Texans against the Detroit Lions, the Washington Football Team against the Dallas Cowboys, and the aforementioned Steelers vs. Ravens.

Betting lines for all the games are not yet released, but speculation can easily begin already.

The Lions and Texans will likely be the hardest game to pin down, as both teams can play well at their best and dreadful at their worst.

The Cowboys will likely struggle against the Washington defense, but the WFT offense is also nothing to write home about.

The final course of this Thanksgiving betting feast comes from MyBookie who are offering free bets on the spread of the Texans and Lions game.

Bettors who lose a bet up to $250 on the Texans/Lions will have that wager instantly refunded as cash.

While the Houston and Detroit game certainly isn’t a marquee matchup, this offering has bettors jumping at the chance to win free money.

Current odds are not yet released for the game, but it is likely that Detroit will be the slight favorite.