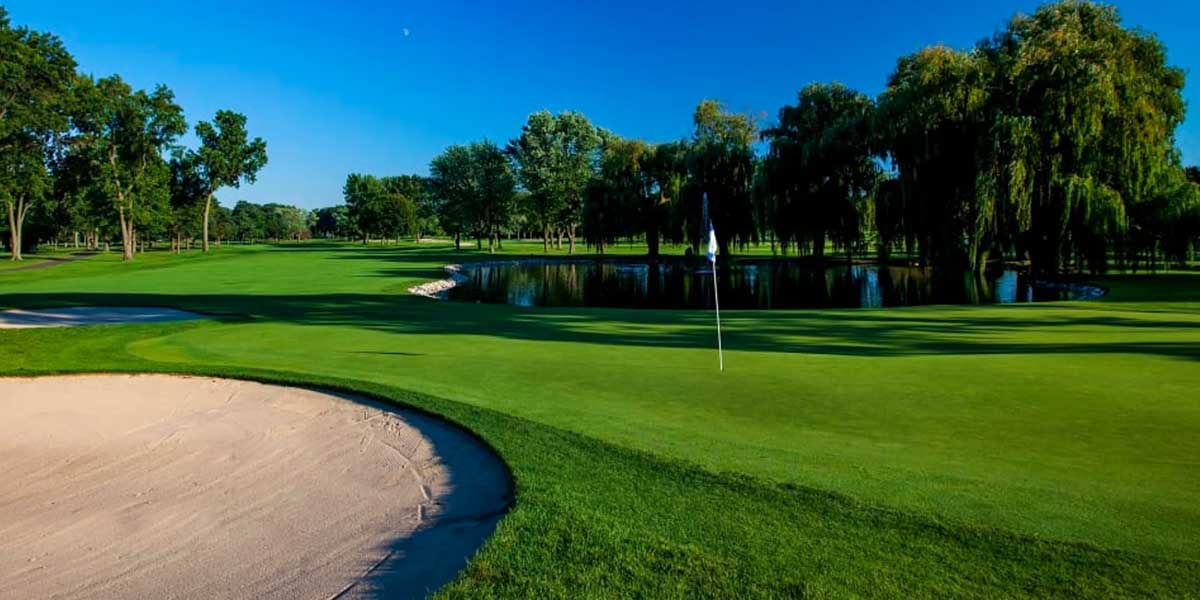 DETROIT - The Rocket Mortgage Classic Tournament will make its debut in Detroit on Thursday, June 27th. This will be the first golfing tournament held in Michigan in the last ten years. Only six of the top thirty pro golfers will be participating for the over seven million dollar purse. Detroit residents are extremely excited.

"It's so huge, because of this state's and the Metro Detroit area's golf roots, that extend all the way back to the 19th century," said retired sports writer Lynn Henning to the local press.

Not only is the Rocket Mortgage Classic new to the PGA Tour, but the Detroit Golf Club course also has never held a professional event such as this one.

The golf course itself is 7,334 yards of pure green. It features a difficult first five holes that include a set of par-fives to set the feel for the remainder of the course. To make it that much more special, Arnold Palmer’s grandson, Sam Saunders, will be the first golfer to tee off at 6:45 am ET on Thursday.

The golfer that holds the number two spot in the game, Dustin Johnson will be headlining the competition. Due to his prior performances, he has been given 5-1 odds to win the Rocket Mortgage Classic.

“Winning will require length/accuracy off the tee at Detroit Golf Club and solid approach shots with these Donald Ross-designed greens," said Matt Cochran, an influencer marketing manager for PGA.com DJ traditionally fares well at these types of courses.”

“DJ is No. 1 in my Power Rankings, but I'm saving a start. With a new track and a long way to go in Segment 4, I'm sticking with a combination of veteran ball-strikers and scorers in form.”

Rickie Fowler, although not given odds as short as Dustin Johnson, is still one to keep your eye on. He has odds of 10-1 but his game continues to get better with each stroke of his golf club. His sheer amount of sponsors shows just how well he’s been doing as of late.

Tied with 10-1 odds is Hideki Matsuyama. Matsuyama is trying to make a comeback in the golfing world. With such good odds, it seems that bookkeepers may realize that he is on an upswing.

Gary Woodland is fourth in line to the throne with odds of 12-1. Ranking 12th in the world, he is great at the game. After a terrific outing at Pebble Beach, Woodland is looking to further his status as a pro golfer among his peers.

The last golfer within the top five slated to win is Chez Reavie with odds of 20-1 to win it all. This is Reavie’s first time in the top five of any tournaments for the past eleven years.

USAOnlineSportsbooks.com thinks the Rocket Mortgage Classic golf event looks to be one of redemption. Many of these golfers are looking to revive their careers, and they may very well do so in Detroit.