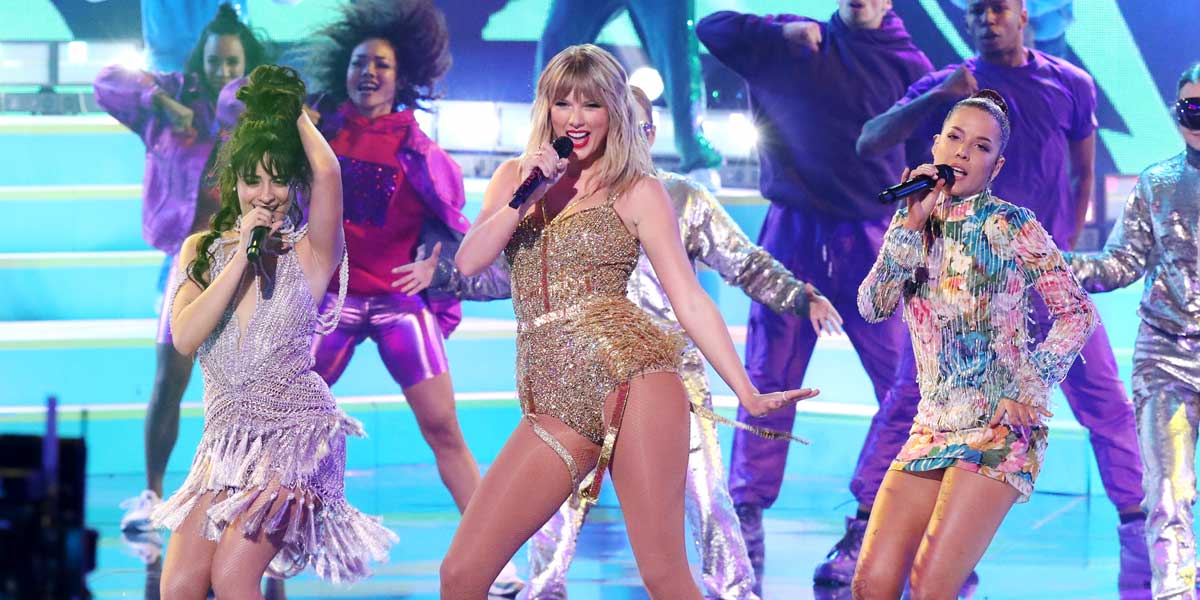 TAMPA, Fla. – It’s never too early for a wager on the Super Bowl which is why prop bets are posted for the halftime show occurring on February 7, 2021. With SB54 over, its time to look ahead toward SB55 and the possible performers.

SB LIV had a Latin theme due to the setting being Miami but what theme will the NFL be going for in Tampa?

The PROPensity To Perform During Halftime

Tampa is pretty diverse so a theme could be anyone’s guess. However, sportsbooks like BetOnline have decided to list the best choices for halftime.

Coming in with the most favorable odds is none other than Tay Sway or as non-Swifties know her, Taylor Swift (+500). Swift is very popular among multiple demographics making her a great pick to perform for the Super Bowl.

Tied for second is Adele and Drake (+800). Both are big names in the music industry, just like Swift. If there is a theme set for SB55’s halftime show it would seem that it’s an overall success and a wide fan base for their musical performance choices.

To even out the top five picks are Jay Z and Rihanna tied at (+900). Rhianna is a more likely choice than Jay Z. He and Beyoncé have all but retired from performing.

They do every once in a while but with a combined net worth of $1.4 billion, they no longer have to commit to any performances.

The Least Likely To Perform

The bottom five performance betting odds have some tried and true performers.

Elton John and three other artists all have odds of +2000. The other artists are Garth Brooks, Imagine Dragons, and Hologram Whitney Houston. The “Rocket Man” would definitely give a stellar performance on stage and he’s become even more well known since his movie came out.

This is why the Bud Light Super Bowl Music Fest for SB54 headlined Guns N’ Roses.

Imagine Dragons are not as popular as other acts currently being discussed and a hologram performance with Whitney Houston might not be the best idea for fans that may be offended by it. Likewise, oddsmakers listed one at the very bottom – a Michael Jackson hologram (+2500). While a rendition of “Thriller” would probably be epic, holograms may not be the right fit for a Super Bowl stage.

Wagers for the next halftime show performer will be up for betting until anything is announced. This gives bettors plenty of time to get in on the action but keep in mind that the oddsmakers can pull the line at any time.