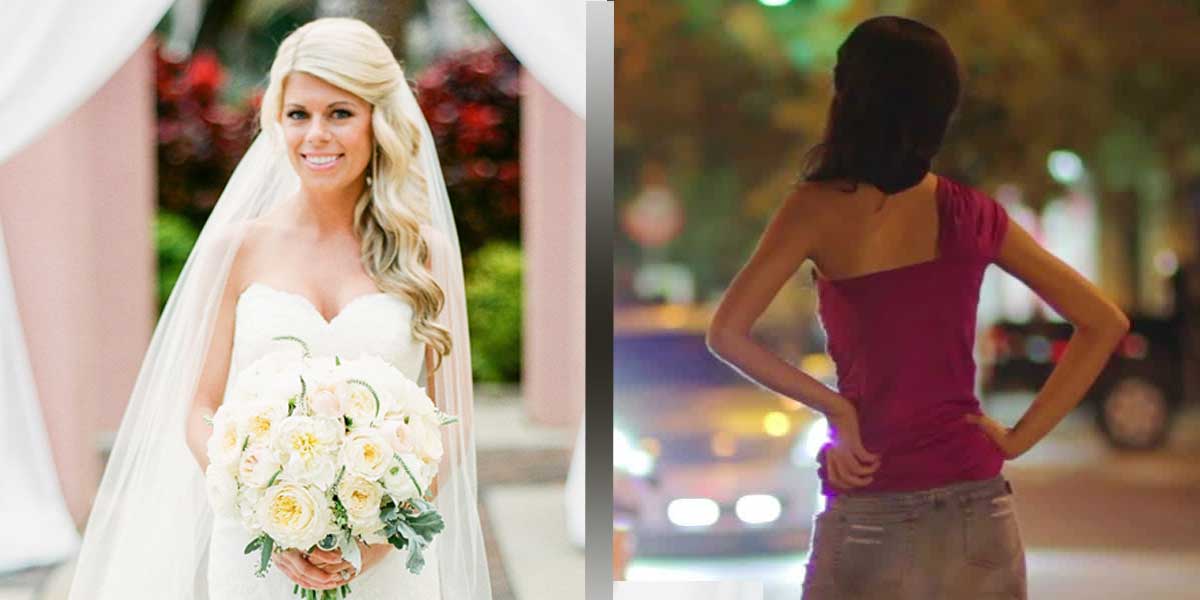 MIAMI - The number of prop bets one could find regarding Super Bowl LIV is seemingly endless. As we get closer to the biggest game of the year, more specific and obscure prop bets are popping up for sports bettors to wager on.

Two prop bets, in particular, stand out as they tackle two completely opposite potential outcomes involving a player’s personal values.

On one end, bettors are asked whether they believe a player will propose to his girlfriend after the game. On the other end of things, a prop bet is asking if a player will be caught soliciting a prostitute during the Super Bowl festivities.

With Miami being simultaneously a beautiful city as well as a party city, there is grounds to raise a compelling argument for both options being possible.

Super Bowl LIV  is sure to have emotions running high. Both the Kansas City Chiefs and San Francisco 49ers battled all season to make in there. They both have players who dealt with injuries as well as lost close games along the way.

It is entirely possible that following the game, a player on the winning team will be overcome with emotion, feeling like the victory is the biggest moment of their lives and wanting to solidify that moment by making it also the night they propose to their partner.

Current odds via MyBookie have the Yes as the clear underdog at +500 odds while the No option is the clear favorite at -1000 odds.

On the other end of the moral spectrum, there is the prop bet surrounding the possibility of a player soliciting prostitutes.

With Miami being a party city, and the Super Bowl bringing in thousands of fans, it is very likely for NFL players to participate in nefarious extracurricular activities during the week. Combine a multimillion-dollar NFL star with alcohol and temptation, it is not without reason to believe in the possibility of a player indulging in risky behavior.

Over 20 years ago Eugene Robinson of the Atlanta Falcons was charged and arrested for soliciting a prostitute only one night prior to the Super Bowl. The arrest happened in Miami, the same location as Super Bowl 54.

According to a USA Today Sports Database, Miami has had the highest number of NFL players getting in trouble with the law since 2000.

However, online sportsbooks seem to have faith in NFL players keeping their act together as currently, the odds have No as the favorite by a long shot at -1500 while Yes is at +700.

Prop bets like these and more will continue to pop up leading into SBLIV. Things kick off Sunday, February 2 at 6 p.m. EST.