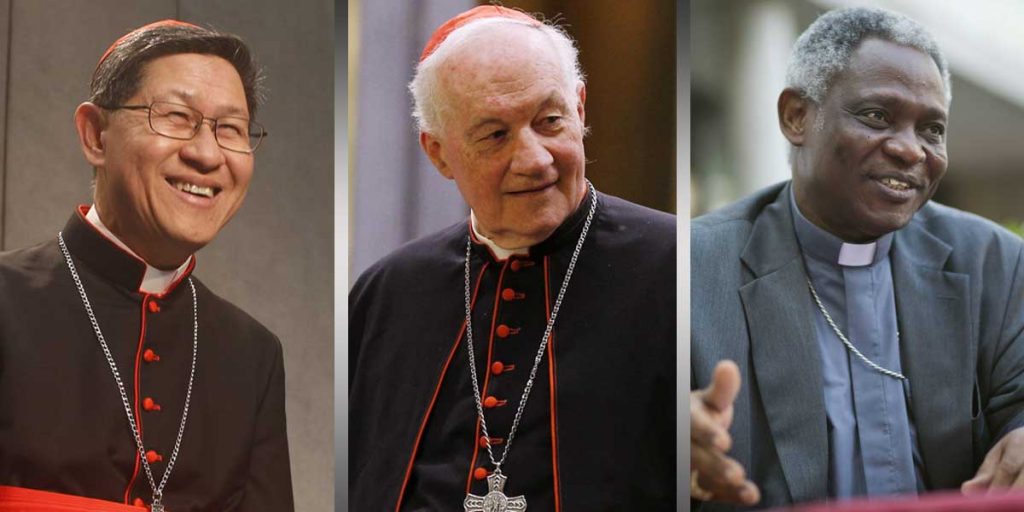 MIAMI – Props on the new Pope are up for all of those bettors that gamble religiously. Two wagers are listed on the topic – one is which Cardinal will be promoted to Pope, while the other is what name will be given to the chosen one.

The current Pope, Francis, accepted the position in 2013 after Pope Benedict XVI resigned due to his advanced age of 85. Pope Francis is now 83 years old.

Betting On The Pope

The list of potential Popes casts a wide net among a variety of Cardinals. Cardinal Peter Turkson of Ghana is favored to become the next Pope with odds of +300. Turkson is 71 years old and has held his present rank for 16 years.

Following Turkson is Cardinal Luis Antonio Tagle of the Philippines (+400). Tagle is 62 years old. He has been a Cardinal for seven years. Turkson has nine years on Tagle in both age and experience giving him the edge. 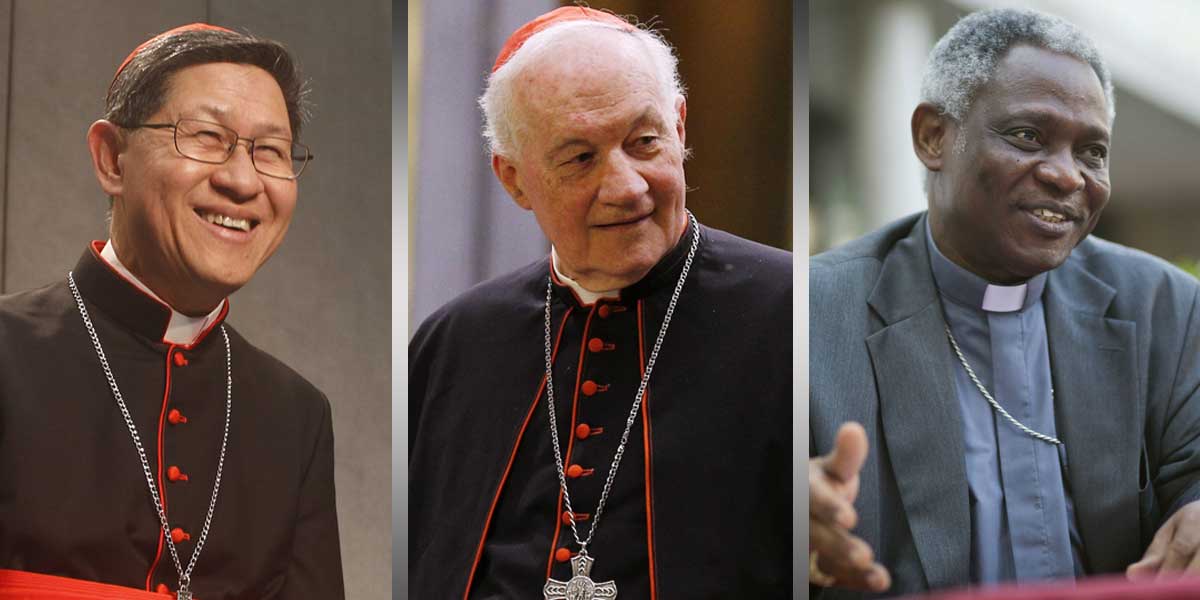 As all Catholics know, Pope’s are given their names once they have become been appointed to the position. These names are known as their Papal Names. This has been a common practice since the year 1555. It’s similar to that of a Catholic child taking on the name of a Saint of their choice during their confirmation ceremony.

The two Papal names tied for first place with odds of +330 are Leo and Francis. It’s unlikely that the Vatican will double up on the name Francis by naming the new Pope after the current one.

For this wager, if choosing the one with the best odds, Leo would be the bettor’s best bet. Second place is a three-way tie between the names John, Peter, and Pius. Pius seems an unlikely choice while John and Peter both make more sense.

Prior to Pope Francis was Pope Benedict XVI and then Pope John Paul II before him. For the Catholic gambler, Leo or Peter sound like names the Vatican would place upon the next Pope as to not repeat any names that were used more recently.

Various USA sportsbooks agree with the odds listed at MyBookie for these prop bets. It’s not often that gamblers have the chance to place wagers on the Pope. These prop bets will prove to be a religious experience for anyone that wishes to take part in them.