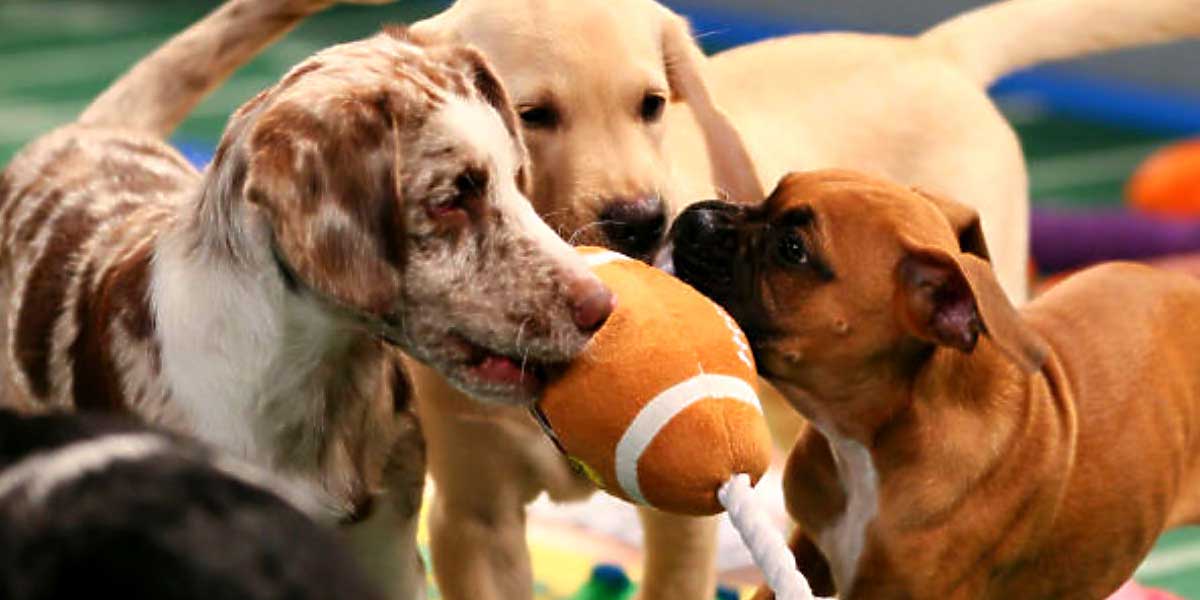 NEW YORK - The big day is almost upon us, as Puppy Bowl XVI is only days away. With the event almost here, sports bettors have been laying their risks on the line in order to be the best Puppy Bowl sports bettor on record.

The influx of bets being placed has begun to shift the odds. Sports bettors are wagering on a multitude of Puppy Bowl lines ahead of the event, focusing heavily on the potential MVP.

The over-under on the MVP’s age has seen only slight movements from the earlier Puppy Bowl odds. Sportsbooks had the over for 17.5 weeks listed at +135 while the under was at -175. Currently, the under is still favored, but sportsbooks have been taking action on the opposite side, moving the favorite back to -170.

The initial odds for what gender the Puppy Bowl MVP will be was originally listed at -130 for male and -110 for female. After a week of being a betting option at online sportsbooks, some movement on these lines has reduced the juice for the females. Now listed with even odds, it is anyone’s guess as to who will be given this pup-tigious honor.

A noticeable shift is whether or not the MVP will be a pure-bred or a mixed breed. Older odds had the pure-breeds at +600 while mixed breeds were the runaway favorite (-1200). However, the odds are a lot closer than the original. Mixed breed is still the heavy favorite (-850) but the pure breeds have closed the gap (+450).

The most interesting prop bet related to the event has also garnered a lot of action. Will Mike Vick tweet about the Puppy Bowl?

Original odds had “yes” as the clear underdog at +1400 while “no” was running away with it at -10000. Although the gap is still massive between the options, it appears some bettors at online sports betting sites have taken the bait and selected Vick to tweet about it. The line has moved down to +1200 for “yes”, while “no” is a little less expensive, at -7500.

Whichever line bettors are looking to wager on, now is the time to take action. The Puppy Bowl is just days away, airing on Sunday, February 2 at 3 p.m. EST.