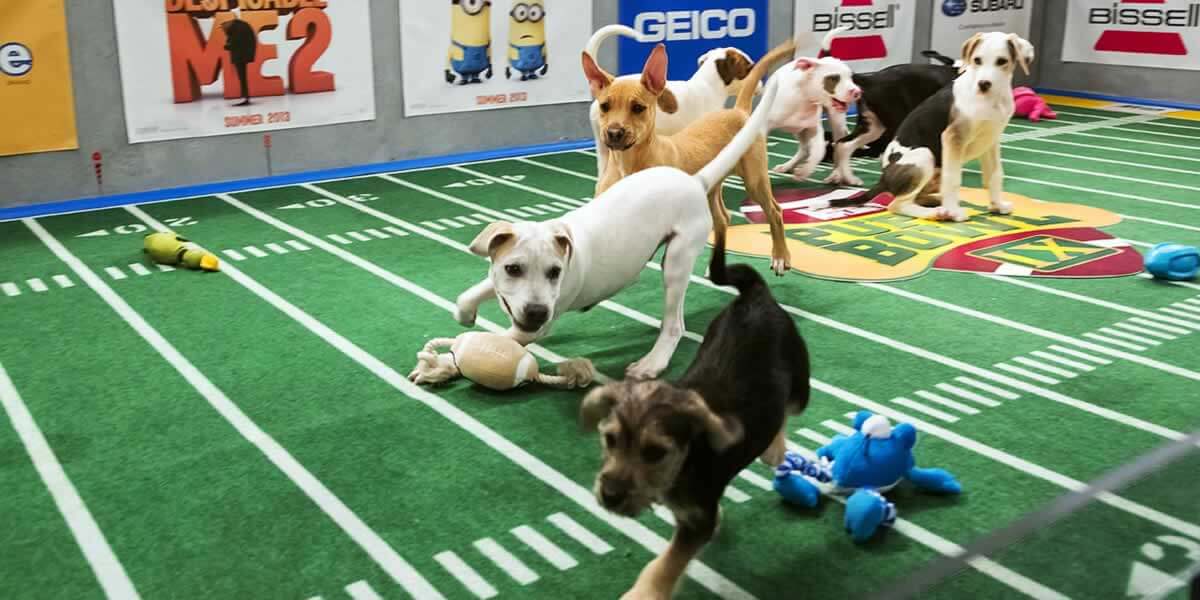 NEW YORK – The biggest sporting event of the year will air on Sunday, February 2. We all know the one, yes Puppy Bowl XVI.

With the Puppy Bowl incoming, a slew of prop bets have been made available to sports bettors who want to have a little fun leading into the Super Bowl. One such bet, ironically, has controversial QB Michael Vick as +1400 to tweet about the Puppy Bowl.

Vick has his own history with competitive doggy play that landed him 21 months in federal prison, essentially derailing his NFL career. As someone who served their time, this prop bet seems to be a bit of dark humor to make light of the situation.

However. Vick’s potential tweet isn’t the only prop bet available for sports bettors to wager on though, as there is a slew of prop bets on the Puppy Bowl.

Sports bettors will be able to place a multitude of wagers regarding the Puppy Bowl. Offshore sports betting sites such as Bovada are offering a half-dozen betting lines on the Puppy Bowl.

Those puppy props range from the game spread to the first letter of the name of the MVP. Bettors can even wager on how old the MVP will be or even if a puppy will attempt to mate during the big game.

Puppy Bowl XVI is shaking up to be a big one as 96 puppies plan to take to the field in hopes of taking home the big trophy, treats, or pats on the head. No matter which team of adorable companions comes out on top this year, everyone will be going home as winners.

What Is The Puppy Bowl?

The Puppy Bowl started in 2005 with the goal of exposing dogs who were in shelters to potential families to adopt them. In the past years, 100% of all puppies have been adopted by loving families who want to give them good homes.

Tune in Sunday, February 2 at 3 p.m. EST to Animal Planet to see which precious pooch is named Most Valuable Pup. Currently, the males (-130) are favored over the females (-110) to be named the MVP but all of the pups will be winners after the Puppy Bowl.