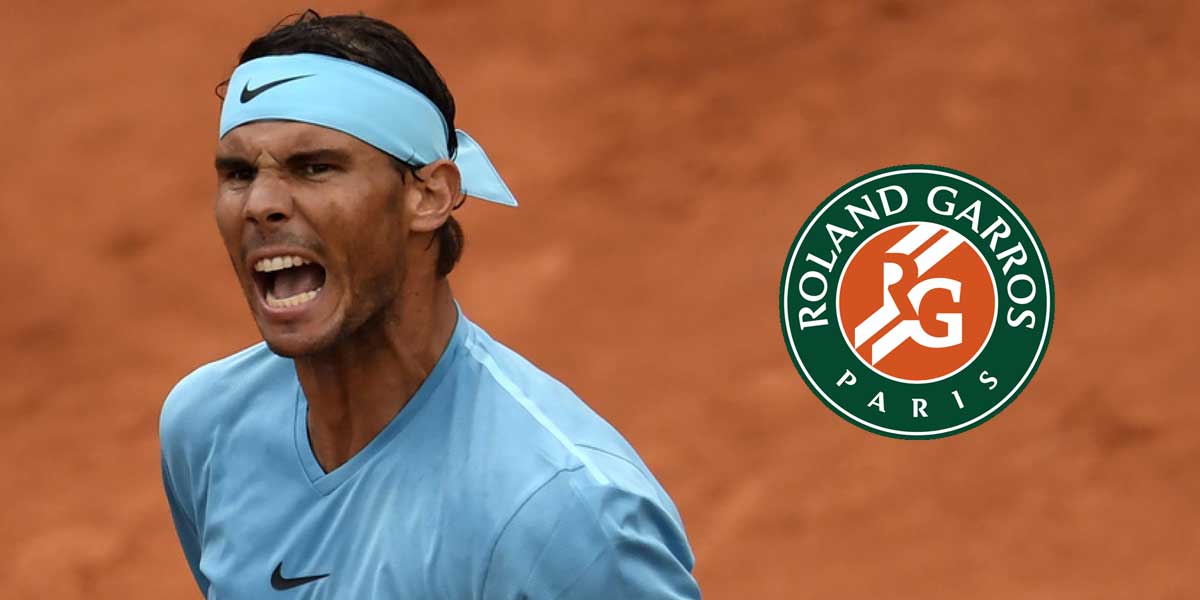 ROME, Italy — After not participating in the U.S. Open due to concerns over the COVID-19 pandemic, Rafael Nadal is returning to action in the Italian Open on Tuesday, September 15.

Nadal will be taking on Pablo Carrano-Busto in his first game back in action in which online sportsbooks have him listed as the heavy favorite.

Nadal is clearly the favorite here considering that he has won nine out of his last ten matches which includes a first-place win in the Mexican Open.

On the other hand, Carreno-Busta is someone who could possibly pull off an upset over Nadal after a strong outing in the US Open where he defeated both Novak Djokovic and Denis Shapovalov.

This will mark Nadal’s first game back in action since February 29 and he is looking to hit the ground running in his return.

Looking ahead to the French Open as it begins on Monday, September 21, tennis odds have Nadal as the favorite to win.

Nadal is clearly the favorite here as he has been victorious in 12 of the last 15 French Open’s which includes winning the past three. Two of his last three French Open wins have come against Dominic Thiem as well who is also towards the top of the odds board.

Betting on Rafael Nadal to win the French Open would not be a bad bet to make at all considering that he has had plenty of time to rest and prepare for the tournament. It also helps that this is a tournament that Nadal seems to thrive in every year.