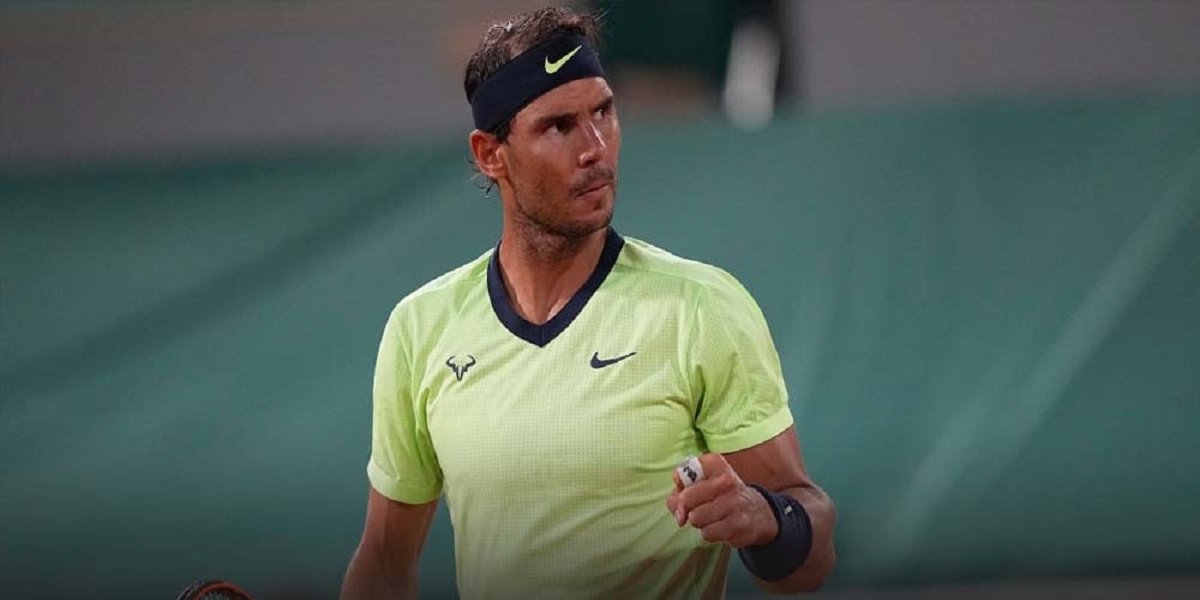 PARIS – The 2022 men’s French Open is about to get underway and there are plenty of valuable odds to take advantage of. More specifically, the odds for Rafael Nadal to win are his longest French Open odds prior to the first round beginning since 2015.

After opening up as the favorite to win the French Open back in December 2021 with +150 odds, legal online sportsbooks have shifted his odds back to +225 which are the third shortest behind Novak Djokovic and Carlos Alcaraz Garfia.

However, Nadal has found success when opening with longer odds before. Looking back to the 2005 Tennis French Open, he had +200 odds before the first round began and ended up winning.

Uncertainty Leading Up To The French Open

It was not until recently that Nadal announced that he was going to play in the French Open. That comes as Nadal has been dealing with some concerning injuries recently. Most notably, Nadal has dealt with a foot injury in recent years that came up again during his May 15 match against Denis Shapovalov where he saw a loss.

Nadal has also been dealing with a stress fracture in his rib that he suffered just under three months ago during his final match at the Indian Wells in March.

These two injuries are nothing new to Nadal in the French Open as he has seen injuries in the 2009 and 2016 French Open. In 2009, after his first loss at the French Open, it was confirmed that he was dealing with knee tendinitis on both knees. In 2016, it was a wrist injury.

Both times he did not win the French Open.

If history were to repeat itself with Nadal going into the French Open with a lingering injury, his odds might look strong, but might not play the part.