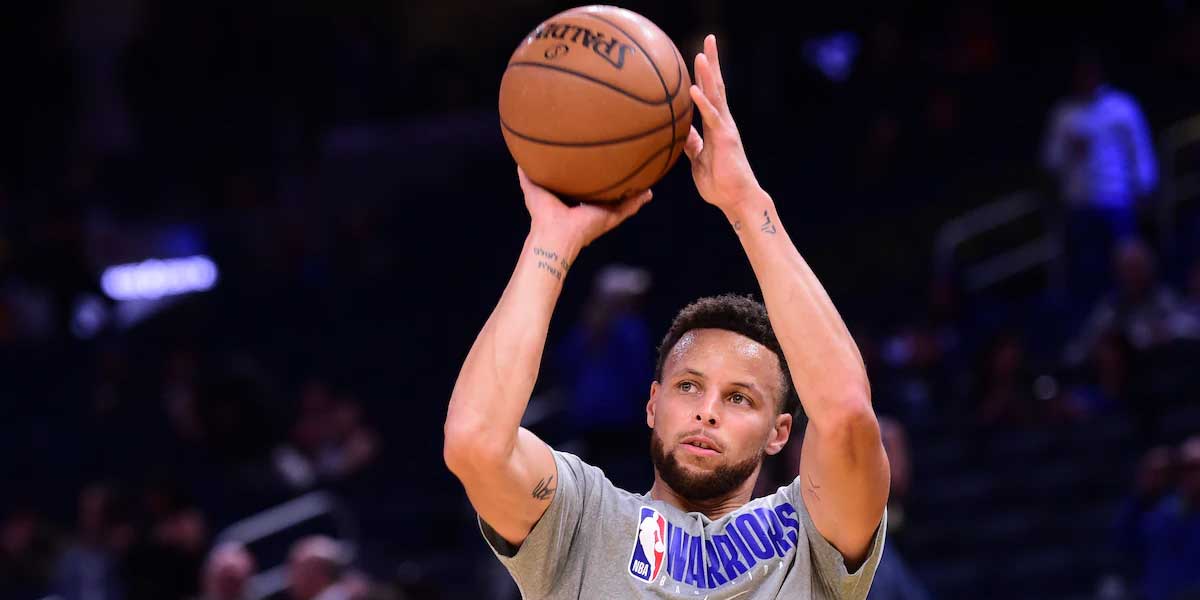 SAN FRANCISCO – The NBA’s Thursday slate of games brings bettors a rematch of the 2019 NBA Finals as the Toronto Raptors (43-18) are the road team taking on the Golden State Warriors (14-48) at the Chase Arena.

However, since the Raptors won their first NBA Championship in franchise history, both teams have experienced different paths.

The Warriors have seen the tables turn and are currently sitting in the basement of the Western Conference with Klay Thompson still recovering from a torn ACL.

The Raptors have looked like a defending NBA champion for most of the season when healthy as coach Nick Nurse is likely an NBA Coach of the Year candidate and has kept the team competitive despite the offseason departure of Kawhi Leonard to the Los Angeles Clippers.

The Toronto Raptors are 8.5-point favorites at NBA betting sites to beat the Golden State Warriors on the road. Taking the Raptors to cover tonight might be the best option as Toronto has a 5-2 record ATS in their last seven games against the Warriors.

The Raptors have even had Golden State’s number on the road with a 5-0 record ATS in their last five times as the visitor.

The Warriors have been better ATS than their SU record with a 29-32-1 mark while Toronto has been even better with a 34-27 record. Taking the Raptors to cover is the best betting option for this matchup.

For the bettors fishing for an upset in this matchup U.S. online sportsbooks have the Warriors money line odds listed at +300.

A bright spot for Golden State tonight will be the return of two-time NBA MVP Stephen Curry, who has missed the past two months with a broken hand. The Raptors money line odds (-370) should be faded as betting ATS is the better return.

The total for this matchup is set at 225.5. Golden State has struggled this year offensively and even getting Stephen Curry back won’t be enough to keep the Raptors defense from smothering the Warriors offense. Take the Under in this matchup as it’s done so in four of Golden State’s last five games.

Stephen Curry is making his return to the starting lineup for the Warriors and although it’s his first game back it shouldn’t take long for the three-time NBA champion to find some form of a shooting rhythm.

In four games this season Curry has averaged 20.3 points, five rebounds, and 6.5 assists expect him to start slow but as the game wears on he’ll heat up and with Golden State lacking playmakers Curry will have the green light to shoot from wherever whenever.

Now that the Warriors won’t be in the playoffs this will be the perfect time for them to ease Steph in to test out his recovered hand. Bettors may want to take the +250 odds on the whim that Curry comes back and must carry a below average Warriors offense.