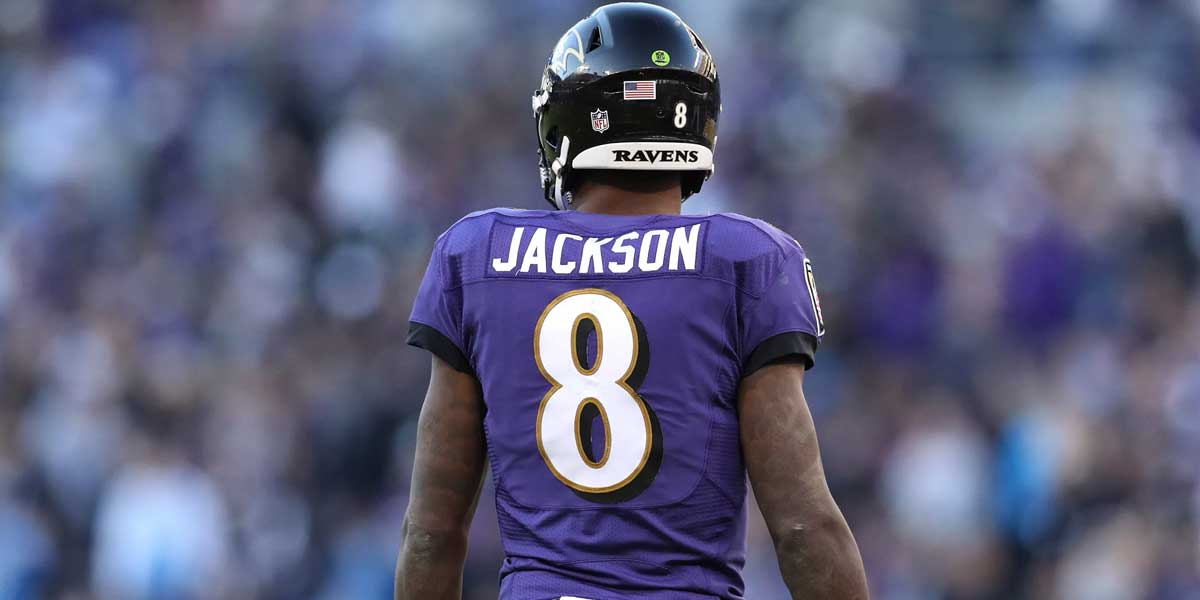 The New England Patriots came into the game with a defense that was only allowing 7.6 points per game and had forced the most turnovers in the NFL with 25. The 37 points scored by the Ravens were the most points the Patriots defense had given up all season. The Ravens rushing attack led by running backs Mark Ingram and Gus Edwards consistently wore down the Patriots defense as the Ravens totaled 210 rushing yards as a team.

With a signature victory midway through the season, Baltimore must be taken seriously as a Super Bowl contender with a 6-2 record. Lamar Jackson has yet again inserted himself into the NFL’s MVP race.

In Week 10, the Baltimore Ravens are 10-point favorites to beat AFC North rival the Cincinnati Bengals, who are the only remaining winless team in the NFL.

With this win over the Patriots, the Baltimore Ravens are now the No. 2 seed in the AFC playoff race and would get a first-round bye if the playoffs were to start today. The Ravens now own the tiebreaker over the New England Patriots which means as long as they win out, they can get the No. 1 seed in the AFC. The Ravens defense is finally starting to stifle opponents’ offenses and that will only make this team more dangerous heading into the playoffs.

Sportsbooks consider the Ravens a legitimate contender for the Super Bowl listing them at +950 odds to bring the franchise its third Super Bowl victory. With only the Kansas City Chiefs (+900), San Francisco 49ers (+650), New Orleans Saints (+500), and New England Patriots (+250) having shorter Super Bowl odds than the Ravens, now might be the best time to place a wager on the teams Super Bowl odds.

Ravens second-year quarterback Lamar Jackson made plays with both his arms and legs in the Ravens victory, he completed 17 of 23 passes for 163 yards and threw for one touchdown. Jackson was dangerous with his legs in this game rushing for 61 yards and two touchdowns.

Jackson is putting together a historic season as he’s thrown for 1,813 yards, 12 touchdowns, and five interceptions. His 637 rushing yards and five rushing touchdowns led all quarterbacks in that category. Jackson will likely be the only quarterback this season to rush for over 1,000 yards.

Despite the historic rushing output, USA sportsbooks have Lamar Jackson listed at +900 odds to win his first NFL MVP award. He has the fifth shortest odds behind Patrick Mahomes (+800), Christian McCaffrey (+800), Russell Wilson (+275), and Aaron Rodgers (+225).

If Jackson can lead the Ravens to the No. 1 overall seed in the AFC, it’ll be tough for anyone to beat his MVP case. The current +900 MVP odds for Jackson could become a great value bet by the end of the season because the Ravens will only go as far as Lamar Jackson can take them.