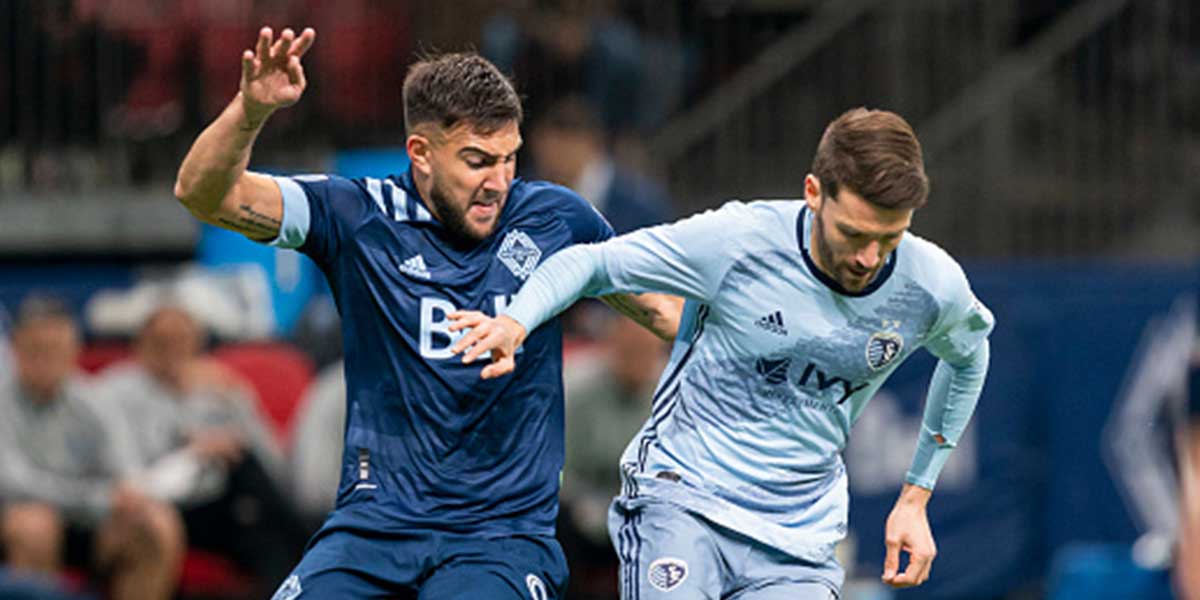 ORLANDO, Fla. – Day 2 of the MLS Is Back tournament continues Thursday with a pair of matches highlighted by the Montreal Impact taking on the New England Revolution.

The game will take place from Disney’s Wide World of Sports Complex, which hosted the first game of any major US sports Wednesday night when Orlando City beat Inter Miami 2-1.

With the first matches out of the way, MLS bettors can now get back to watching and wagering on American soccer.

Both of these clubs find themselves in the midst of regime overhauls with some big names moving into the bosses chair.

Meanwhile, New England is still implementing Bruce Arena’s system after his hiring in May of 2019. Arena is the former manager of the US Men’s National Team, as well as a five-time MLS Cup winner with D.C. United and the LA Galaxy.

The Impact and Revolution will meet for the second time in their last three MLS matches. The Impact won 2-1 back in February when the MLS season attempted to begin the season.

Throw Out the Stats

Due to the current situation at hand, it is hard to quantify where any of these teams will stand in terms of form after returning from such an extensive hiatus, and playing in such a unique and unfamiliar environment.

Betting trends at online sportsbooks will develop over the coming weeks as we begin to see what kind of soccer will be played in this tournament.

It would be irresponsible to simply make betting predictions based on things like prior matchups or expected goal statistics at this time. The MLS is a league with a high level of parity already and is now placing its teams in an entirely unusual environment.

Truly anything can happen in this tournament, which is terrific for fans looking to get back into the MLS for the long haul. We explored some of the potential chaos possible throughout this tournament.

With that in mind, bettors should leave room for unexpected variables in this matchup.

New England is getting the slight nudge at +105 to Montreal’s +225 in three-way moneylines, even though the Impact were able to get the win in their last matchup.

With so many potential anomalies to deal with, the best edge to work with here is the Over/Under, which is set at 2.5 goals.

In the last ten matches across all competitions, five each for New England and Montreal, seven have gone for three or more goals.

With the line at 2.5 for -125, the value is present on betting on some sloppy defending to reopen the season.

Some of this was present in the tournament opener, where all three scores seemed to come from defensive mistakes, capped off by Nani’s game-winner.

If this kind of defensive rust is present throughout the league, the over lines could begin to trend upward as play continues.