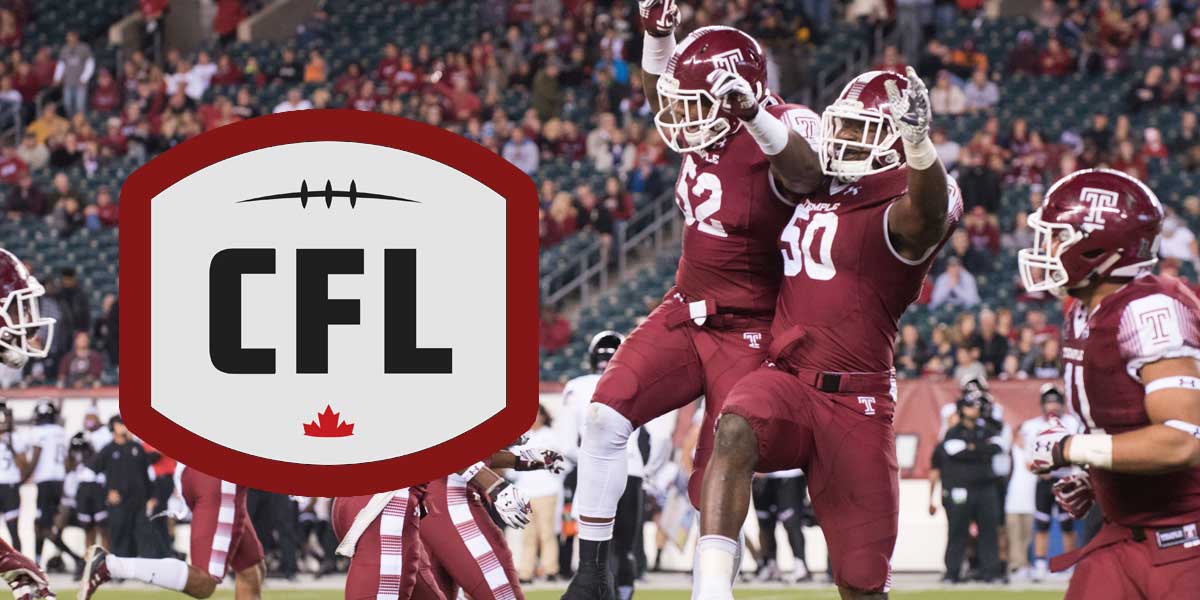 TALLAHASSEE, Fla. – There are nine teams that make up the Canadian Football League (CFL) and each team would like a shot at the upcoming Grey Cup. For Canada, the Grey Cup is the equivalent of the Super Bowl for the NFL in the U.S. The CFL is split between an East Division and a West Division

Twenty-one weeks make up the season and the sport is currently in Week 19. Four matches occur each week. After Week 21, there will be an Eastern Semi-Final and a Western Semi-Final. The winners in the Semi-Finals will advance to their division finals before finally making it to the 107th Grey Cup on November 24.

Week 19 has the Toronto Argonauts playing the Montreal Alouettes. Toronto has a record of 3-12 for the season while Montreal is 8-7. The Alouettes are the clear favorite with a moneyline of -500 while the Argonauts are the underdogs with +400. Total for the game is set at 53 points and the Alouettes are 10.5-point favorites. The match will be held on Friday, October 18 at 7:00 pm EST.

The B.C. Lions will face the Saskatchewan Roughriders. The Roughriders are slated to pummel the Lions holding a season record of 10-5 while the Lions are entering the game at 5-11. Saskatchewan has their line posted at -275. The Lions are 7-point underdogs and have +235 odds to win straight up. The matchup has a game total of 47 points. With the way the Roughriders have been playing, there’s no doubt they can handle whatever the Lions throw their way. The game will be held on Friday, October 18 at 10 p.m. EST.

The last game for Week 19 has the Winnipeg Blue Bombers playing the Calgary Stampeders. This will be the most difficult game of the week, saving the best for last. Both teams are almost equally matched in their records and overall talent on the field. Winnipeg has a record of 10-6 while Calgary is at 10-5. Calgary (-7) is the favorite to win by sportsbooks with a moneyline of -280. Winnipeg has a line of +240. The total is set at 50.5-points. The grudge match will begin on October 19 at 7 p.m. EST.

With two more weeks of regulation play still happening, it’s anybody’s guess as to who will make it to the Grey Cup. The favorites to win at US sportsbooks have been posted with the Calgary Stampeders (+325) listed at the top. Winnipeg is listed second with odds of +375, making the game against the two teams that much more important to watch.