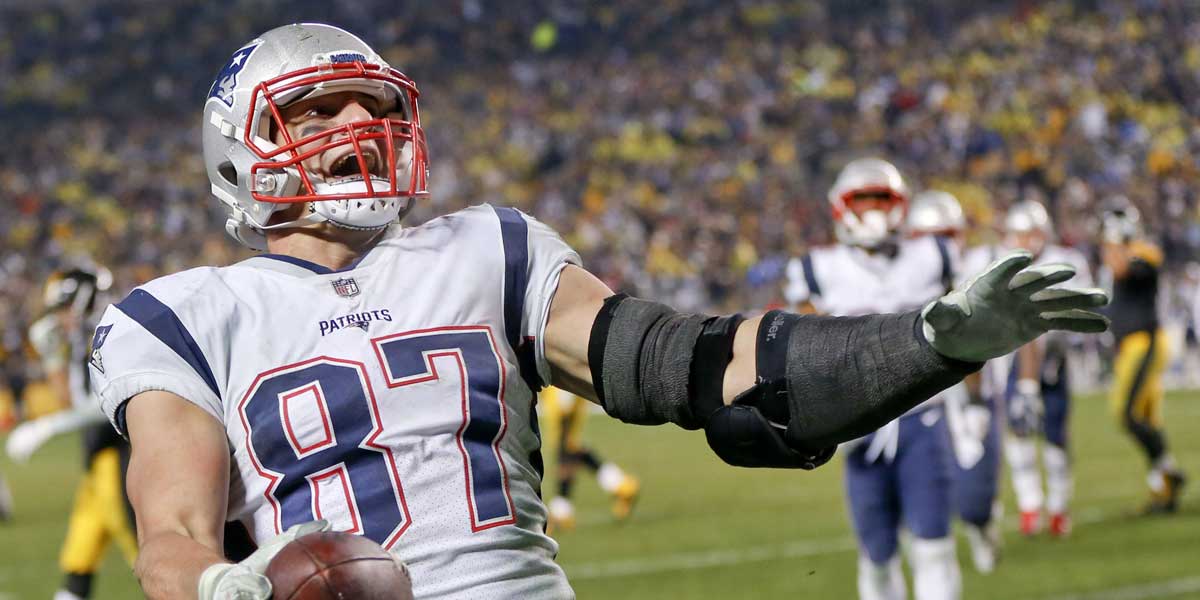 LOS ANGELES – Former New England Patriots tight end Rob Gronkowski is making a return to the NFL, but it isn’t the kind of return most fans would imagine. Gronkowski retired from the NFL in March following the Patriots 13-3 Super Bowl victory over the Los Angeles Rams. He couldn’t stay away from the NFL for too long, as the future hall-of-fame tight end will be returning to the NFL as an analyst for FOX Sports.

Gronk will make his TV debut this week on FOX NFL Thursday as a part of the pregame show. In his debut as an analyst, Gronk will get to see his former team the New England Patriots take on the New York Giants. Gronkowski will work alongside Pro Football Hall of Famers Terry Bradshaw, Michael Strahan, and fellow tight end Tony Gonzalez.

“I’m extremely excited to be joining FOX Sports,” Gronkowski said. “For the past 25 years, they’ve offered viewers top-notch NFL programming from the field to the booth to the studio. Their deep talent roster is unmatched, which was important for me as I embark on this new chapter in my life because I’ll be able to learn from the best in the business.”

Gronkowski joins a FOX Sports network that is experiencing an uptick in ratings this year. FOX Sports just earned the honor of top-rated NFL telecast for Week 5. USAOnlineSportsbooks.com thinks adding a personality like Rob Gronkowski to the network will only draw more eyeballs to the already popular pre-game and post-game shows.

Brad Zager, head of production and operations at FOX Sports, had this to say about adding Gronkowski to the network.