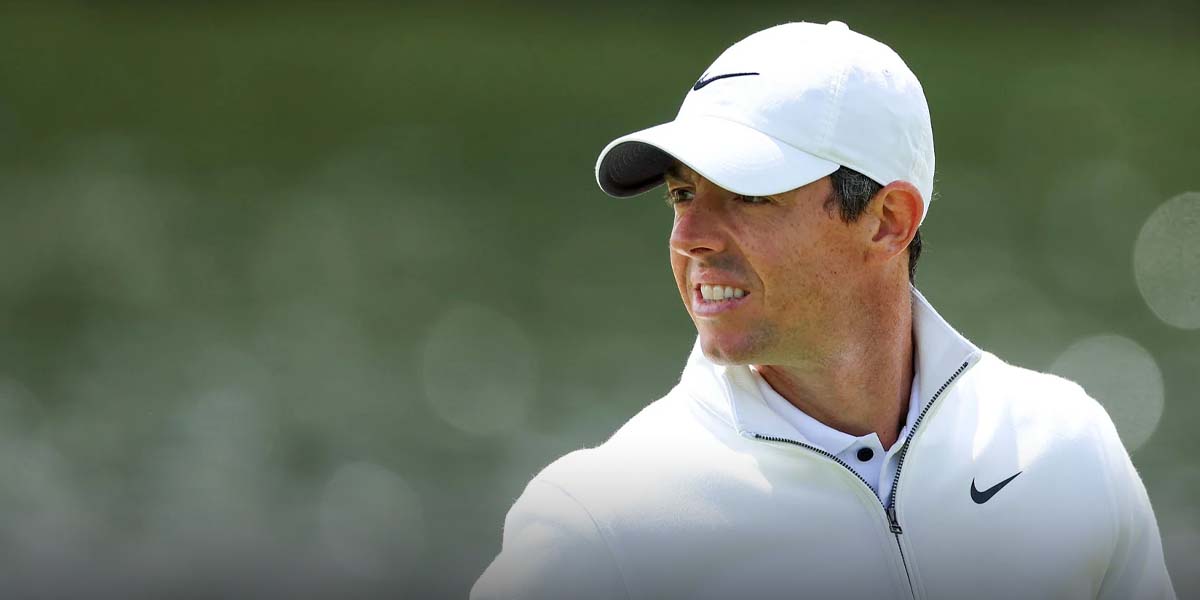 POTOMAC, Md. – The Wells Fargo Championship has a very distinct frontrunner: Rory McIlroy, who has +900 odds to take the win at TPC Potomac.

McIlroy is the defending champion of the Wells Fargo Championship, having taken the win in 2021, and the defining favorite in 2022.

+900 might not strike many golf betting fans as the odds a large favorite would have, but in the context of the field, McIlroy is the only competitor with odds below +2000.

Corey Conners, Matthew Fitzpatrick and Tony Finau are the major competitors that he will have, with each of them sitting at +2000.

McIlroy is ranked seventh in the world by the Official World Golf Rankings. Conners is ranked 31st, Fitzpatrick is 25th, and Finau is 18th.

In other words, not only is McIlroy the only competitor with odds below +2000, he’s also the only top ten golfer in the tournament.

Finau bears special mention as a golfer who finished second in the Mexico Open last week, which was the best result he’s had all season.

Still, the fundamentals of this field are unchanged as far as the online sportsbooks are concerned – McIlroy is the only one of the PGA’s true elite to compete in the field.

Golf betting fans would be well served to shop lines on this event. Caesars Sportsbook featured McIlroy sitting at +700, while Bovada has him at +900, notably more profitable.