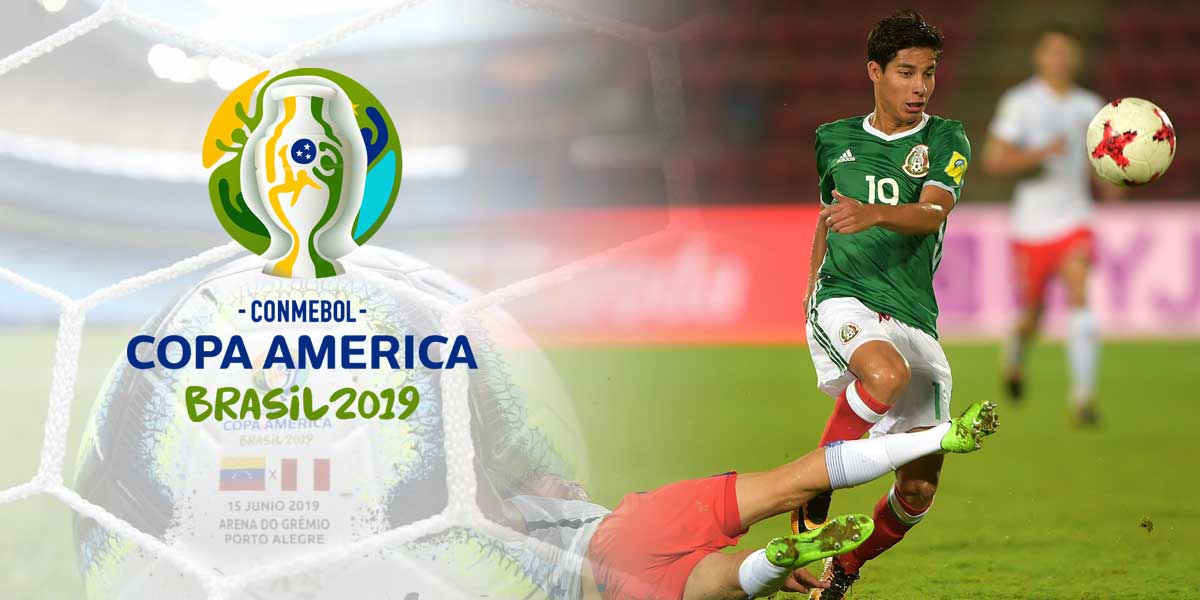 TALLAHASSEE, Fla. – The last matches of round three in Copa América will take place on Monday.

Japan will be taking on Ecuador on Monday at 7pm ET. Neither team has won a game so far in this tournament. Japan lost their first-round match against Chile with a 0-4 score. Ecuador also lost the first round 0-4 against Uruguay. In the second round, Ecuador lost to Chile 1-2. Japan managed to tie against Uruguay with a score of 2-2.

Both of them have had a lackluster tournament so far. Even though Ecuador has had two losses, Bovada currently has +105 odds on them to win. Japan currently has +225 odds against Ecuador. More importantly, the odds for a tie between the two teams are at +290.

Due to the format of Copa América, a tie would be the worst result for both teams. Depending on the results of Chile and Uruguay, both teams could make it to the quarter-finals. Japan or Ecuador could lose on Monday and still end up going to the next round.

But that only happens if one of the teams wins. If a tie occurs, neither team will have enough points to move on to the next round. Japan’s young under 23 players will have a lot to prove as one of the guest teams against Ecuador.

Injuries Could Assist An Upset

The other match to look out for on Monday is Chile versus Uruguay. Chile has +245 odds of winning this matchup. On the other side, Uruguay has +115 odds as the current favorite to win.

Although Uruguay is currently the favorite to win, USAOnlineSportsbooks.com has a feeling that might not pan out. Diego Laxalt and Matías Vecino of Uruguay are both injured and will miss the match. This could be what Chile needs to pull the upset this match. But Uruguay is still a powerful team, so the match could go either way.