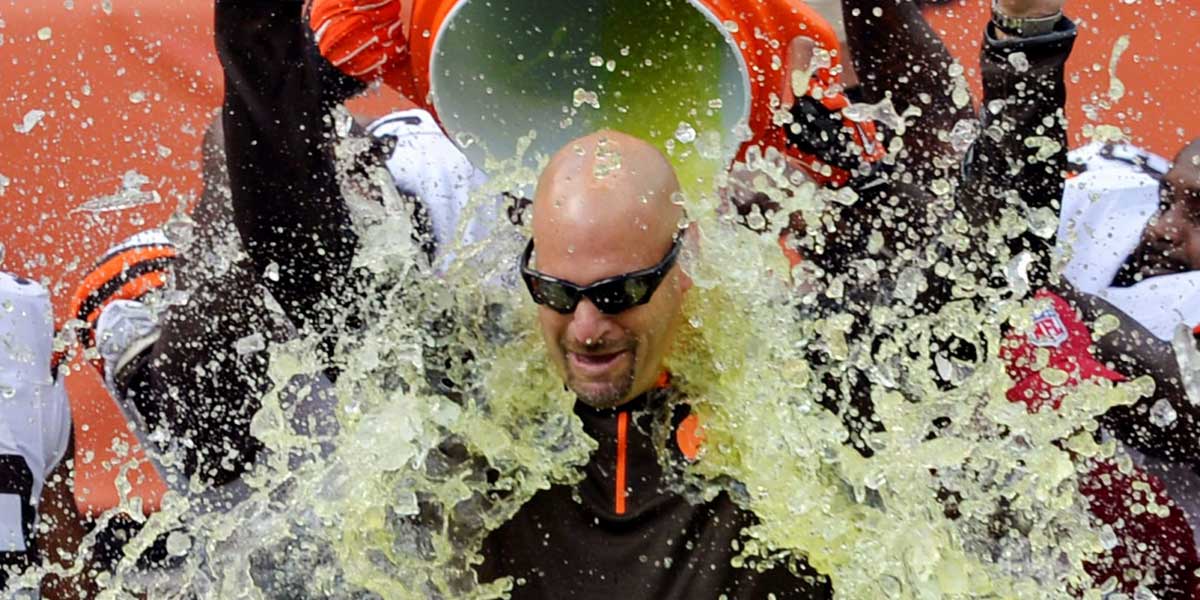 TALLAHASSEE, Fla. – Betting on the NFL can be an exciting venture, but determining the best bets for a spread, moneyline, or point total can be deceiving. Instead, many bettors turn to prop bets to solidify their chances of making some money.

On Sunday, five games, in particular, made the list this week, as a prop bet was discovered that should work in a bettor’s advantage. Each online sportsbook is made differently, so the exact lines or odds may shift or be different (or not offered at all), but for the majority of these, they are standard across the board.

Prop Bets On The NFL Week 6

In the upcoming home game for the Jacksonville Jaguars, the New Orleans Saints will be coming into town. The Jags are favored in this game by 1 point, but the focus turns to the star running back on the Jaguars, Leonard Fournette.

Fournette has the fifth most carries in the league (95) and the third-most rushing yards in the league (512). However, set to carry the ball 20 times, bettors should look to take the under (-110). Sure, the last two games Fournette has exceeded this number both times, but the previous seven games, Fournette was held to 18 carries or less.

Fournette only broke the 20-carry total twice last season and is far removed from his seven-time 20-carry season in 2017.

Tight ends have been rather inconsistent this year, but Austin Hooper has been flying heavily under the radar. In an offense that has seen Matt Ryan pass for more yards than everyone sans Patrick Mahomes, Hooper is always in a great spot to snag a few catches.

Though the season is early, Hooper has more targets than George Kittle, more touchdowns than Travis Kelce, and more receiving yards than Zach Ertz. But this NFL prop bet is regarding receptions, so it’s important to also know he has more receptions than all three of the aforementioned “star” tight ends.

The juice (-130) is somewhat high, as this is favorite, but bettors should feel secure taking a chance on this risk because Hooper has caught six or more passes in all but one game this year.

Philip Rivers – Under 27 Receptions (EVEN)

The LA Chargers are known for their prolific offense and short check downs, increasing Rivers’ completions. However, with Melvin Gordon back and really ready to go, look for the Chargers to see the rushing total increase in their game against the Pittsburgh Steelers – especially if they take an early lead against the third-string quarterback on the other side of the field.

Rivers is averaging 26.6 completions per game this year, and only Tom Brady, Matt Ryan, and Jared Goff have completed more passes than Rivers.

Still, the Steelers’ defense has seen their passing numbers increase the last few games, as the number of passing completions against them has dropped in the last four games. The Steelers have only let up 27 completions once this season and Rivers has only surpassed that mark twice.

This NFL team prop bet may seem rather strange, but the numbers support the prop bet. Let’s face it first: both of these defenses and teams are bad, really bad. Still, don’t expect this game to be a barn burner as a few analysts have predicted.

With Case Keenum getting the nod for the Skins, they should be able to take care of business. As far as scoring goes, this prop bet is based more around than the Miami Dolphins than it is the Redskins.

This isn’t a prop bet, but it couldn’t be left out of the list. As bad as the Dolphins are scoring in the second half, the New York Jets find similar struggles to open games.

Yes, Sam Darnold is back for this game, but in the Jets’ last eight games with Darnold at the helm have seen the Jets average 8.125 points in the first half. Trust them ‘Boys here.