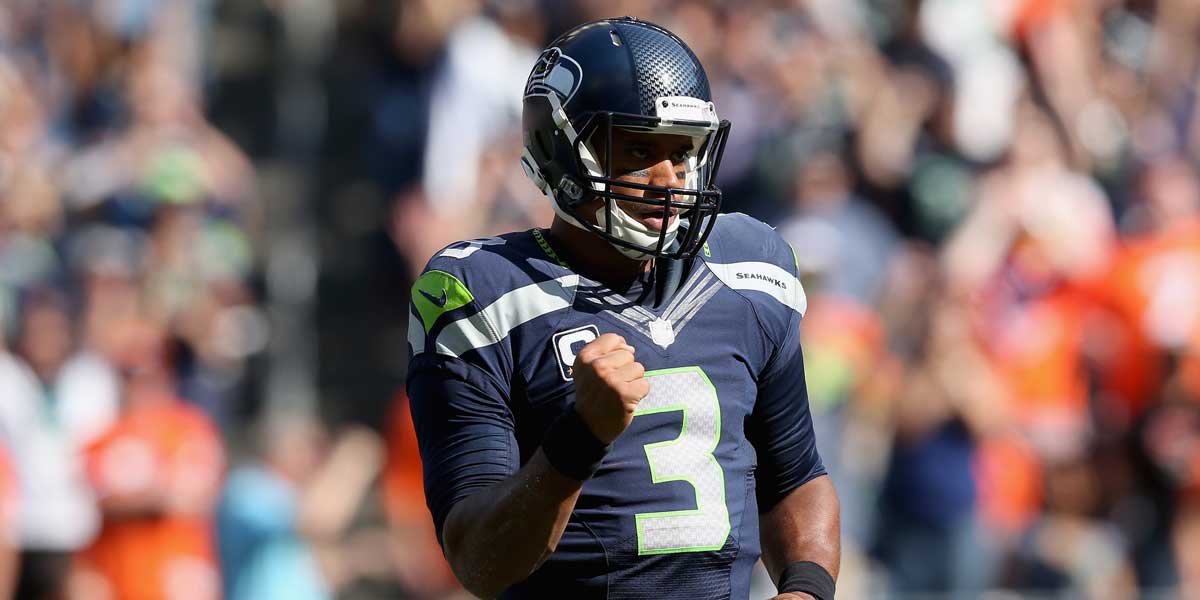 SEATTLE – The Seattle Seahawks have been one of the surprising teams in the NFL this year. Projected at 8.5 wins on the season, the Seahawks are 4-1, only a half-game behind the San Francisco 49ers for the NFC West lead.

On Thursday, the odds for the Seahawks’ quarterback, Russell Wilson, to win the MVP dropped drastically, after his four-touchdown performance. At the same time, front-runner Patrick Mahomes battled against the Indianapolis Colts in his worst performance of the season, making the case for Wilson to be in contention.

Wilson has been crazy efficient this year. Aside from having the highest passer rating (126.3), the most passing touchdowns (12), and zero interceptions, Wilson also is just behind league-leading Derek Carr in terms of completion percentage (73.1%).

Just last week, Wilson was +2000 to win the MVP through online sportsbooks such as SportsBetting. After Monday Night Football, the odds for Russell Wilson to win the MVP dropped to +750.

However, the drop continued throughout the week as bettors seemed to have taken a chance on Wilson. Entering Thursday Night Football, Wilson sits as the second-favorite to win the award, but with odds of +275.

For reference, Patrick Mahomes is the obvious favorite, who is sitting at +125.

The odds will continue to shift throughout the season, but as long as Wilson is playing at this level, bettors will likely never see his odds to win the MVP above +500 anytime soon. Those who had the faith earlier in the year could have locked in odds around the last week of the preseason at +2800.

Either way, many bettors may believe they have missed out on the opportunity. However, this is where shopping lines come to be such a huge benefit for sports bettors.

While SportsBetting has Wilson listed at +275, Bovada is still listing Wilson at +1000. If bettors were to lock in Wilson at Bovada, they would see a payout 3.64 times higher than what they would receive on SportsBetting.

Being able to scan betting sites for the best price is crucial in making money in the long run. With Wilson off to his best start of the season, he has a real opportunity to bring home the award and bettors can still take advantage of the odds available.