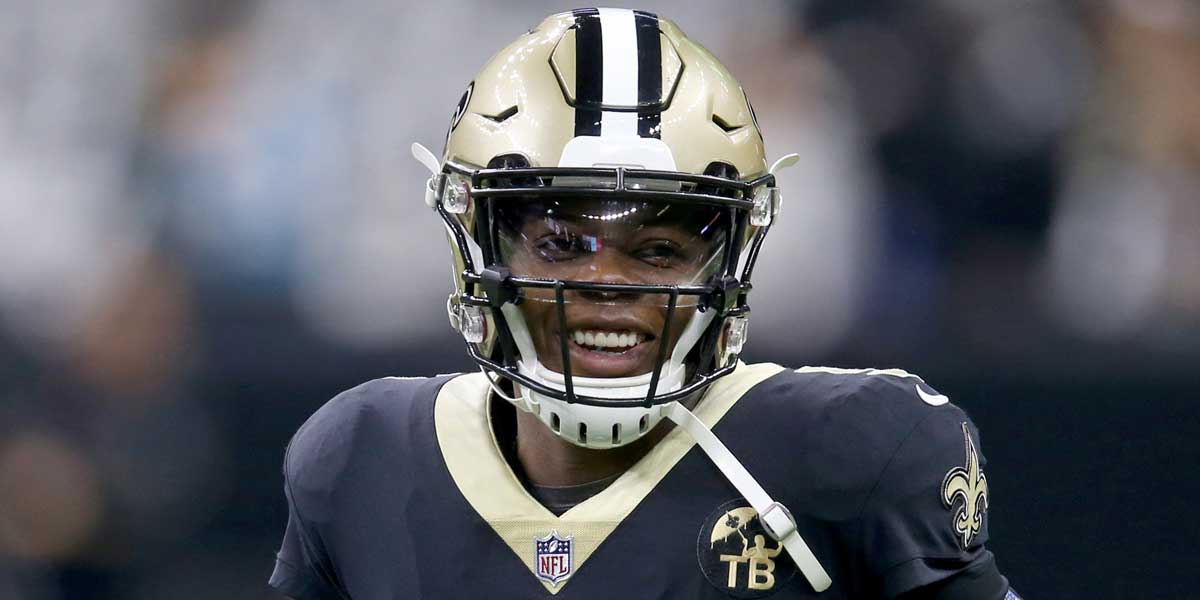 SEATTLE – After a brutal 27-9 loss to the Los Angeles Rams last week, the New Orleans Saints need a win this week to avoid slipping out of the playoff race before Brees is ready to return. Teddy Bridgewater finally gets the chance to start and prove he’s still the quarterback who was voted to a Pro Bowl with the Minnesota Vikings. However, the Seattle Seahawks will be no easy feat.

The Seahawks enter this week’s contest at 2-0, narrowly winning games against the Cincinnati Bengals and Pittsburgh Steelers. It's becoming visually apparent that the Seahawks defense is nothing like the glory days of the past during their multi-year Super Bowl runs.

Many of their star players have found new teams and the defense, while still solid, will definitely have growing pains throughout the season. Luckily, Seattle has a man under center named Russell Wilson, and he’s single-handedly keeping the Seahawks alive this season.

The Seahawks offense runs entirely through the one-time Super Bowl champ and at the ripe age of 30, Wilson is showing not only can he carry this team, but that he’s also still got it.

Last week against the Steelers, Wilson orchestrated a near-flawless fourth-quarter comeback. The eight-year veteran threw for an even 300 yards, while also being deadly accurate going for 29/35 passing. In the running game, Rashaad Penny and Chris Carson kept the Steelers on their heels rushing for a combined 122 yards and a rushing touchdown.

The Saints will obviously be entering a tough situation going into the stadium of one of the hottest teams in the NFL and also one of the hardest to beat at home.

However, the Saints are still a loaded team offensively without their leader under center. Alvin Kamara is still one of the best two-way backs in the league and Michael Thomas will still command double teams no matter what stadium he plays in. This means that players like Ted Ginn Jr and Jared Cook will have their fair share of one on ones and it will be up to Bridgewater to make the plays.

On defense for the Saints, there may be a facet of the Seattle offense that they will seriously struggle with, and that is the duel-threat ability of Seahawks quarterback, Russell Wilson. New Orleans faced that same issue in Week 1 against the Houston Texans when Deshaun Watson added 40 yards on four carries and a touchdown to complement his passing performance (20/30, 268 pass yards, three touchdowns, one interception).

Russell Wilson carries the same running prowess as Watson but is even better as a pocket passer. If the Saints can find a way to contain Wilson, the running game, or the aerial attack featuring Tyler Lockett and D.K Metcalf, then there’s still a fighting chance for New Orleans in Seattle.

Sportsbooks in the US have the Seattle Seahawks entering this week’s matchup as the 4.5-point favorites at home and its representative of what they’ve been able to do at Century Link Field for quite some time.

The Seahawks (-225) are currently 6-0 SU in their last six games at home and 5-1 SU the last six times they’ve hosted New Orleans. Those stats are very telling, but so is the fact that the Saints (+185) are 0-7 in their last seven games ATS.

The Saints don’t seem to be the same team that was a pass interference call away from a Super Bowl appearance like last season. Also, without Brees under center as the ultimate insurance policy, this game looks like Seattle’s to give.