USA Online Sportsbooks | Sports Betting | Saints vs. Vikings: Can Kirk Cousins Finally Get Over The Hump? 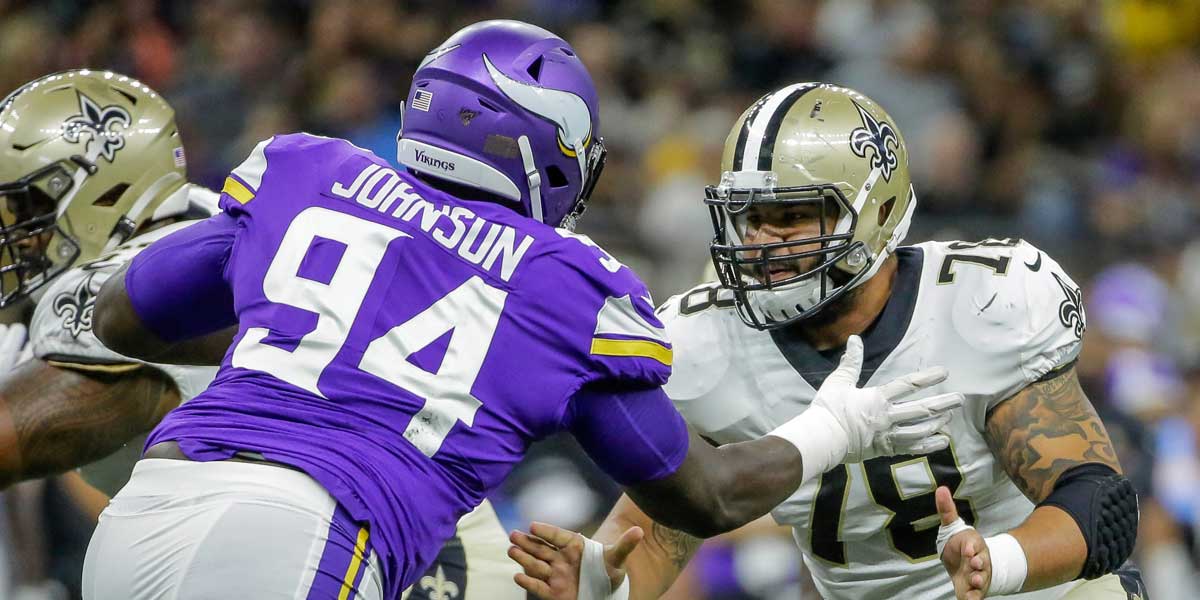 NEW ORLEANS – The Minnesota Vikings are set to take on the New Orleans Saints on Sunday. The last time these two teams met in the NFL Playoffs the world witnessed the Minneapolis Miracle. Given who is under center for the Vikings this time around, more luck may be needed.

During the 2018 offseason that followed the miraculous playoff win, the Vikings acquired Kirk Cousins from the Washington Redskins.

This move was thought to push Minnesota over the edge and into the Super Bowl. But, in order to win the final NFL game of the season, every team has to face several teams with a winning record in the playoffs. That is precisely when Cousins struggles.

This may not spell well for those betting on the Vikings Super Bowl odds, but Minnesota will have a bit of help coming in that may take the load of off cousins.

Dalvin Cook’s Impact On The Game

On Wednesday, Vikings running back Dalvin Cook told reporters that he would be at ‘full-strength’ for Sunday’s matchup. This will be critical if Minnesota hopes to have a balanced attack.

Cook has proven to have explosive speed, and when healthy, to be one of the best running backs in the league. That is why he was nominated to the 2020 Pro-Bowl in Orlando.

When Cook and the running game for Minnesota are effective, the passing game opens up and entire offense plays better. According to NFL.com, “when throwing 25 or fewer times since joining the Vikings, Cousins owns a 5-0 record.”

Why The Vikings Offense Will Have To Play Well

New Orleans is ranked seventh in the league in terms of total passing yards per game and the Vikings will be without two cornerbacks in Mike Hughes and Mackensie Alexander.

The Saints offense is also led by quarterback Drew Brees and wide receiver Michael Thomas. Thomas broke a regular season for most receptions in a season with 149 and added 1,725 recieving yards as well. Brees will likely target his favorite receiver against a secondary that’s riddled with injury.

If this game ends up becoming a shootout it will be tough for Minnesota to keep up.

The Saints are ranked 20th in the league in terms of passing yards allowed per game. But, the Vikings passing game is reliant on their running game to open up the play-action. The Saints on average have only allowed 90.1 rush yards per game which is the fourth-best in the NFL.

Multiple online sportsbooks have the Vikings as eight-point underdogs entering the matchup. But, if Minnesota’s own number eight can finally get over the hump, the team just may be able to cover that spread and possibly win straight up.