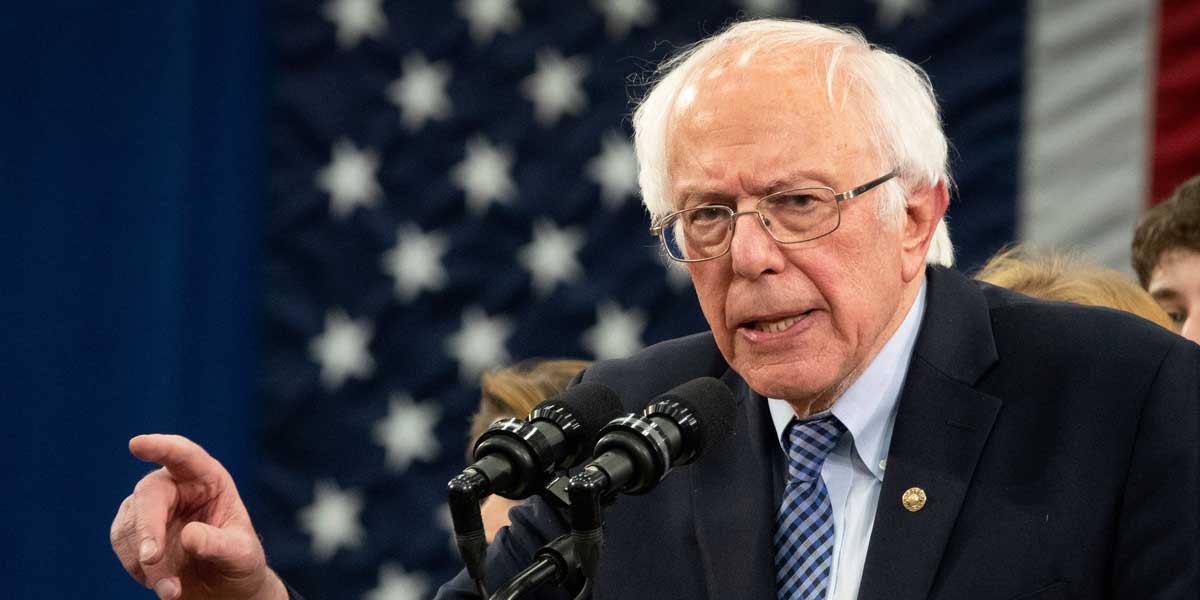 BURLINGTON, Vt. - Senator Bernie Sanders, the last remaining opponent to former Vice President Joe Biden in the Democratic Primary, has dropped out of the race.

Sanders announced this via a broadcast from his headquarters in Burlington, Vermont. The broadcast was watched by over 120,000 people simultaneously on his Twitch.tv channel.

Many online sportsbooks immediately suspended some of their political betting odds, but there are still some on the board.

There are some state by state betting opportunities that are available in the Trump-Biden matchup while oddsmakers resent certain lines. So, this column will take a look at some swing states that have odds still up on them as well as some more generalized presidential odds.

There are a lot of odds to get through, so there can be no time wasted:

The Republicans are still favored to win the election, meaning Trump is favored to beat Biden, but these odds are still subject to change in the coming days and following weeks.

Will The Democrats Have A Brokered Convention In 2020?

Sanders is not releasing his delegates, and there have been rumors about a potential replacement for Biden should his health fail, so this is line is actually in some amount still in play. The odds on it are pretty decent, though, even considering those scenarios.

Biden looks set to lose one of the most important states in the primary, Florida, which has gone slightly but solidly Republican in both 2016 and 2018. A loss in Florida will likely force Biden to have to win in the midwest instead.

Biden also looks set to lose Ohio, which has trended towards being Republican-leaning instead of a tossup state recently. His appeal was based on electability, so bettors will have to see what campaigning looks like for him - and if that changes anything.

Pennsylvania going solidly democratic is good news for Biden, but something of a baseline that he needed to hit - he’ll need more than this to win the general election.

Michigan could be an important state in the upcoming election - it was one of the most important wins last time around in 2016. Biden holding onto it is good news for his chances. But, depending on how the public views Trump’s COVID-19 response, an upset is still in the cards.

Hillary Clinton, 2016’s Democratic nominee, famously didn’t campaign in Wisconsin thinking it was a safe win for her. She was wrong, and lost the state. Biden looks like he could take it back, which is good news for the Dems.

Overall, the election as of now seems to have relatively even odds. Bettors would be wise to think of the future, and how those odds might shift with one less candidate in the race.