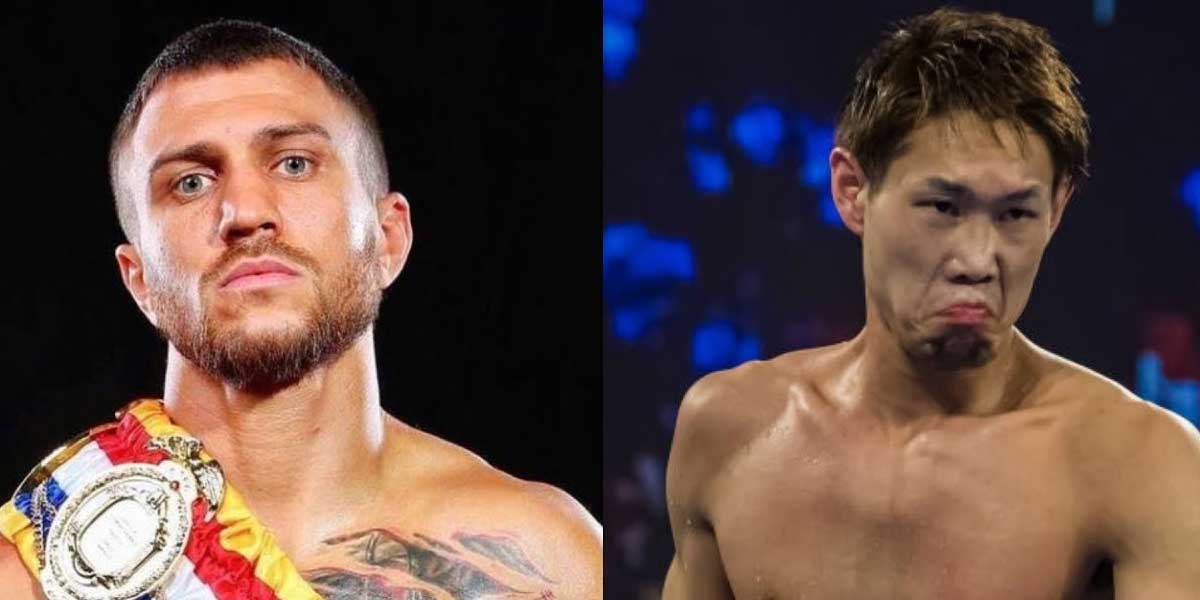 LAS VEGAS – The Saturday slate of boxing was set to have three superstars in action, but due to Teofimo Lopez testing positive for COVID-19, only Naoya Inoue and Jermall Charlo will step into the ring.

Naoya Inoue, the No. 2 pound-for-pound boxer in the world, will fight Michael Dasmarinas who will be making his first appearance in the ring since October of 2019.

Inoue is a huge betting favorite heading into the fight.

Inoue holds a perfect 20-0 record with 17 knockouts and is a top-ranked boxer in the world despite not having a truly notable win. Dasmarinas has a 30-2 record in his career and has finished 20 fights by knockout.

There’s not too much to say about this fight as Inoue is clearly the better boxer and is honestly uncontested in his weight class. He should have no problem winning the fight, and it may just be a matter of if he’ll land the knockout or not.

The only real value available on online sportsbooks in this fight would be betting on Inoue to win by a decision, it’s not likely, but could be worth a sprinkle given the odds.

Jermall Charlo, not to be confused with his brother Jermell, will put his WBC Middleweight belt on the line against Juan Macias Montiel on Saturday.

Charlo has a perfect 31-0 record with 22 knockouts while Montiel is 22-4 with all wins being by knockout.

Charlo is an even bigger favorite than Inoue.

Similar to the Inoue fight, the real place to find value is in the method of victory prop.

Charlo is heavily favored to knock out Montiel but boxing betting fans can get +350 odds on Charlo to win by a decision which is actually fairly possible in this fight.