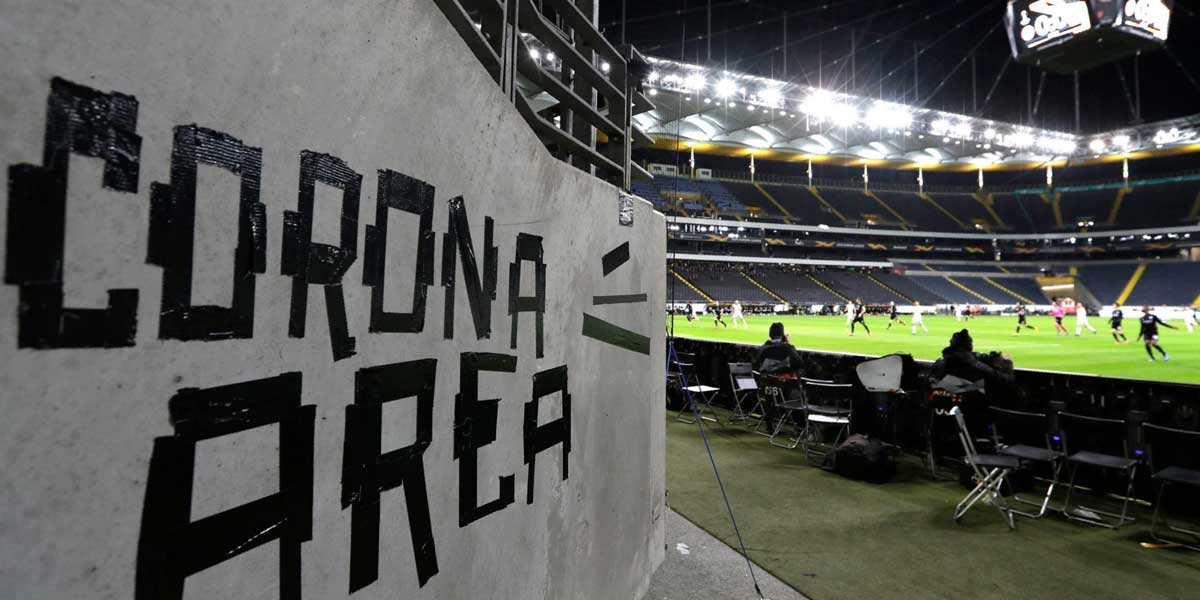 DORTMUND, Germany – Saturday marks the return of the German Bundesliga with a full slate of six matches taking place throughout the morning.

The return of the top flight of German soccer has many fans and bettors alike excited for the opportunity to bet on real, live, human sports again.

Let’s take a look at some soccer bets for the upcoming match day.

The bet of the weekend here has to be the over across the majority of matches.

While the German league has taken precautions to make sure their players are fit and ready for the match, it is highly unlikely we will see players at 100% for at least a few weeks.

The Bundesliga has issued a temporary substitution rule giving teams five subs per match as opposed to the usual three.

Due to this absence of form, expect there to be a lack of defensive cohesion in the teams looking to stop hungry strikers from reaching the back of the net.

Deficiency in the defensive end means one thing - more goals.

Dortmund possesses one of the most potent attacks in the league and therefore has the best chance to put a few in and hit the over.

Betting the heavy favorite isn’t everyone’s cup of tea, but taking Leipzig to secure three points against SC Freiburg may be the lock of the weekend.

Leipzig was one of the best teams in the league prior to the shutdown, ranking third in the fixture only behind powerhouses Bayern Munich and Borussia Dortmund.

The not-so-rare double-positive moneyline sees Wolfsburg taking on Augsburg in what is aptly named the "battle of the burgs."

Wolfsburg is the far superior team here, so taking them to secure the win at positive odds is a deal and a half.

While German soccer might not be a bettor's ideal sporting event, gamblers can collectively agree as a whole it is nice to have things slowly on their way to returning to normal around the world.

The matches begin at 9:30 a.m. EST on Saturday, so be sure to get in on the action before its too late.