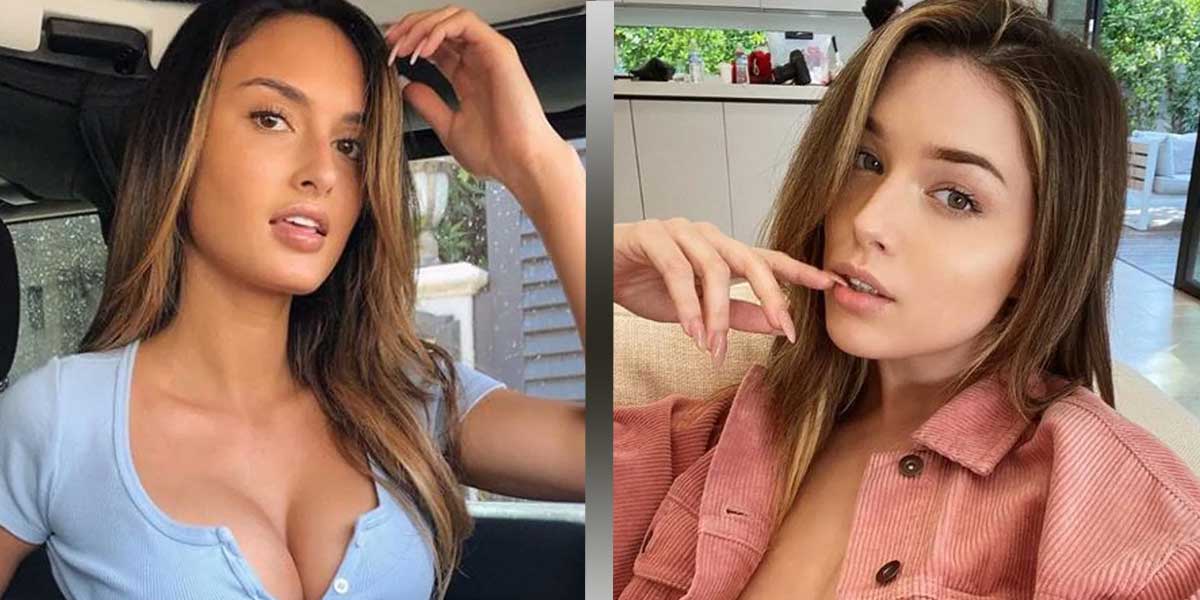 MIAMI – The San Francisco 49ers and Kansas City Chiefs are set to collide in Super Bowl 54 with a Lombardi Trophy on the line. The 49ers will be looking to win their sixth Super Bowl title in franchise history while the Chiefs are looking to capture their first Super Bowl victory since 1969. It has been more than 15 years since both teams have won a Super Bowl and for one team that drought will be over.

The Super Bowl being played in one of America’s premier party cities in Miami is already one cause for concern for the NFL and coaches alike.

With so many distractions in Miami, one could only imagine the difficulty it must be for coaches to keep their players focused on the task of winning a Super Bowl. Despite being in town for a few days before kickoff, oddsmakers at MyBookie believe the distractions could venture onto the field as well.

The online sportsbook has released odds on if Julia Rose or Lauren Summer will be shown flashing the cameras at Super Bowl LIV.

The pair of models are executives at Shagmag and have been generating a lot of publicity for the magazine with their creative marketing antics. Both Rose and Summer are infamously known for flashing the cameras while attending Game 5 of the 2019 World Series. The result of the stunt did get the Instagram models noticed, but they were also banned indefinitely from attending any MLB games.

However, if the duo does go to the Super Bowl 54, this wouldn’t be Rose’s first time garnering the attention of millions watching the game. She was featured in a commercial during Super Bowl 53 that showed her, and model Gabriella Ellyse, play fighting in thongs.

The commercial certainly caught the attention of social media and has probably collected more views than the very forgettable Super Bowl between the New England Patriots and Los Angeles Rams last year.

Getting the boot from the MLB games certainly hasn’t stopped Rose from showing her goods and going to sporting events. Should she make an appearance at Super Bowl LIV – which Rose teased in a tweet yesterday – bettors may have their wishes come true.

If Rose or Summer are shown flashing during the Super Bowl, those who bet “yes” will see odds of +2000 benefit their investment. “No” is listed at -5000.

For those who aren’t members of the sportsbook, or don’t want to rely on Rose and Summer to be the only potential flashers, another online sportsbook in SportsBetting has gamblers covered. “Will breasts be shown” is one of the many available Super Bowl 54 prop bets, but odds heavily favor no (-2500) over yes (+1000).

The last time to place a wager on these odds will be at 6:00 p.m. ET – 30 minutes before the Super Bowl kickoff time.