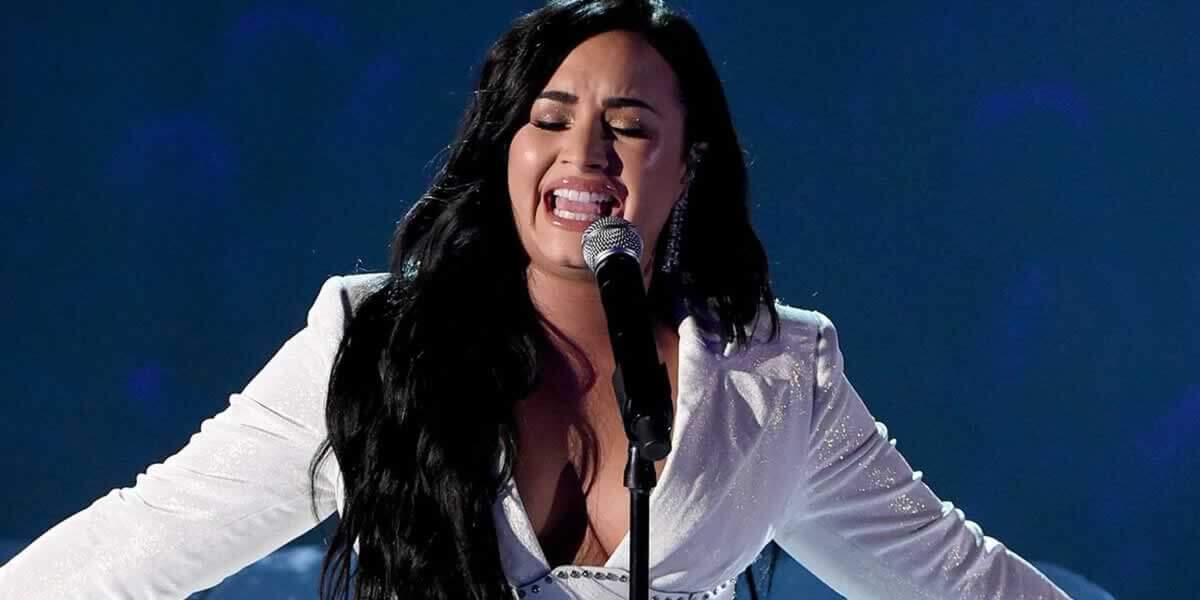 MIAMI – When it comes to prop bet lines or lines of heroin, both continue to change for singer Demi Lovato. The performer is slated to sing the National Anthem before the start of Super Bowl 54 has many prop bets listed for her performance.

The line that online sportsbooks are offering that continues to change is the one asking how long it will take the songstress to take to perform.

Originally, Bovada listed the time for this wager at 1 minute and 59 seconds for the over/under. From there, it jumped to 2 minutes and 4 seconds. As rehearsals began, the line has moved further on the eve of the championship game.

The time is now set at 1 minute and 55 seconds.

One can assume that sportsbooks have received an overall assessment of the singer’s rehearsal time, shaving almost ten seconds off of the last offering. With many middling opportunities for Super Bowl bettors,  the new time has favored odds on the over at -150 while the under is set at +110.

This is not the only wager up for Lovato but it is certainly seeing the most line movements on every betting site. Still, other upper Bowl National Anthem bets are up for the singer’s performance including whether or not she will skip a word in the song.

Lovato has expressed being nervous to sing for the Super Bowl. This may be a factor in how long it will take her to perform the song as well as omitting a word from it. During an interview with Good Morning America, she was open about how much easier it is to perform songs of her own that she’s written because no one else has heard of them.

"…when you put your heart and soul into something, it takes on a different life of its own. Whereas the national anthem, if I mess up, everyone goes after you if you do," said Lovato.

The biggest game of the year cannot begin until Lovato sings the National Anthem. Super Bowl Sunday is February 2, at 6:30 p.m. EST as the Kansas City Chiefs will take on the San Francisco 49ers in Miami. Will this prop bet continue to readjust higher from middling bettors or has the major drop given bettors to beat the run for the under? Only time will tell.