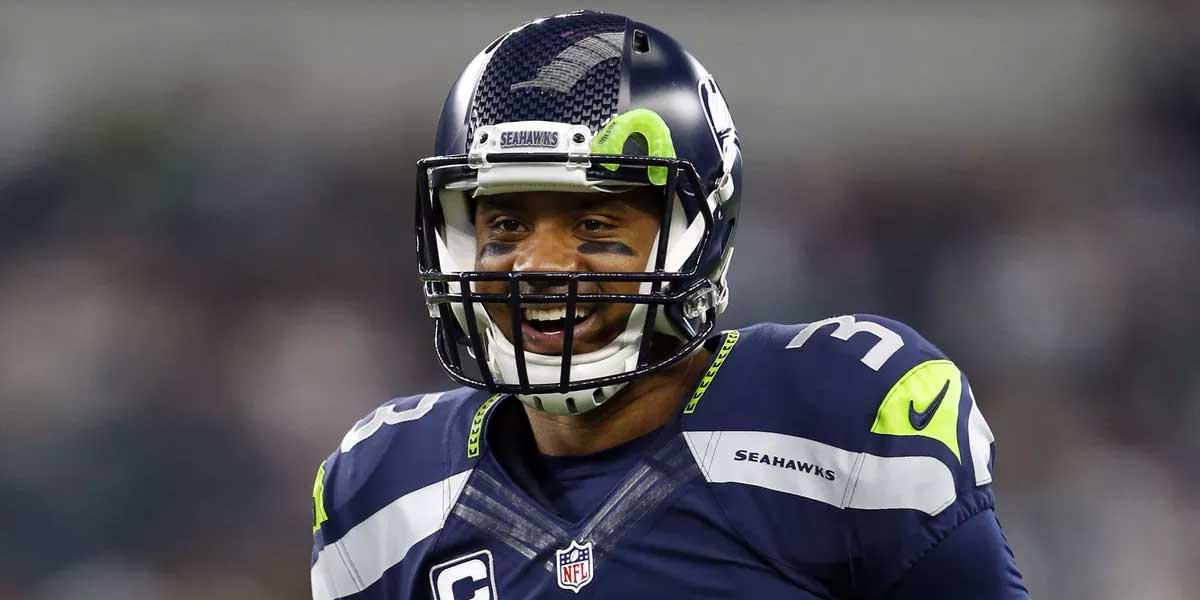 SEATTLE – The Seattle Seahawks are officially done flying under the radar. With all eyes on the LA Rams to begin the season, experts predicted that the Seahawks would only be a .500 team and fall short of making the playoffs.

Fast forward through the first five weeks of the NFL season and the Seahawks are keeping pace with their dynamic history. Sitting at 4-1 on the year, the Seahawks have nine full days of rest before they are scheduled to take on the Cleveland Browns in Ohio.

The Seahawks’ record is well above early expectations, but not all signs point to long term success on the year. The team has beaten an 0-4 Cincinnati Bengals team, a Pittsburgh Steelers team that lost Ben Roethlisberger halfway through the game, and the NFC West’s worst in the Arizona Cardinals.

Thursday night’s victory was the first real test for the Seahawks, and though they won, not all was positive. On the final drive, the Seahawks allowed Jared Goff and company to travel from their own seven-yard line into field goal range.

The 44-yarder from the Rams missed by mere centimeters and the Seahawks were the ones to celebrate at the end of the night. More magic also took a hand in this game, as Russell Wilson’s first-quarter touchdown pass to Tyler Lockett seemed almost impossible.

In fact, the expected completion percentage on the pass was only 6.3%. This marks the lowest level since 2017 when Antonio Brown secured a sideline catch to set up a game-winning field goal.

Still, no matter the amount of magic, the Seahawks are sitting just behind San Francisco 49ers in a tough battle for the NFC West title.

Since Pete Carroll arrived in Seattle (2010), the Seahawks have only started the season 4-1 two times aside from this season. The last time (2016), the team won the division and lost in the playoffs to the NFC Champions, the Atlanta Falcons. The time prior (2013), the Seahawks won the NFC West and went on to win the Super Bowl as well.

Winning the division for the Seahawks seems much more possible after last night’s Rams’ victory. Before the game, the Rams (-200) were favored to win the division, followed by the Seahawks (+300) and the 49ers (+550).

After this weekend of games, expect the odds to become closer to even for both the Seahawks and Rams. This division has only seen two games played so far – both by the Seahawks, which have both resulted in victories.

This current two-game lead over the other NFC West teams put them in an excellent position to keep control of the division.

As for the battle of the NFC, there is only one team in the conference that has won every NFC game they have played: the 49ers. At 1-0, the Niners will put off on challenging their undefeated record for the week, as they take on the Browns on Sunday.

However, the Seahawks are 2-1 in the conference, joining five other teams with this accomplishment. To win the NFC West, the Dallas Cowboys (+650) look to be the biggest threat, though oddsmakers at USA sportsbooks have been heavily keeping an eye on the Saints (+500) – even putting them as the favorite before the Rams-Seahawks game.

The Seahawks (+1000) still have a fantastic payout opportunity for bettors, and these odds will definitely get closer to EVEN if the Saints, Cowboys, or Philadelphia Eagles lose this weekend.

Looking at the Super Bowl, oddsmakers still are favoring the top two AFC teams. As the heavy favorites, no other team is below +1000, giving bettors an excellent timeframe to take a chance. The Seahawks (+2000) are still behind the Rams (+1600) even after the Week 5 victory.

Since 2005, the Seahawks have made the playoffs 10 times. In nine of those instances, they won their first playoff game. In three of those nine playoff-winning seasons, they also made it to the NFC Championship or further.

With this, laying money on the Seahawks is never a bad idea, and bettors would be wise to submit their action before any NFL futures betting odds change after Sunday’s games.