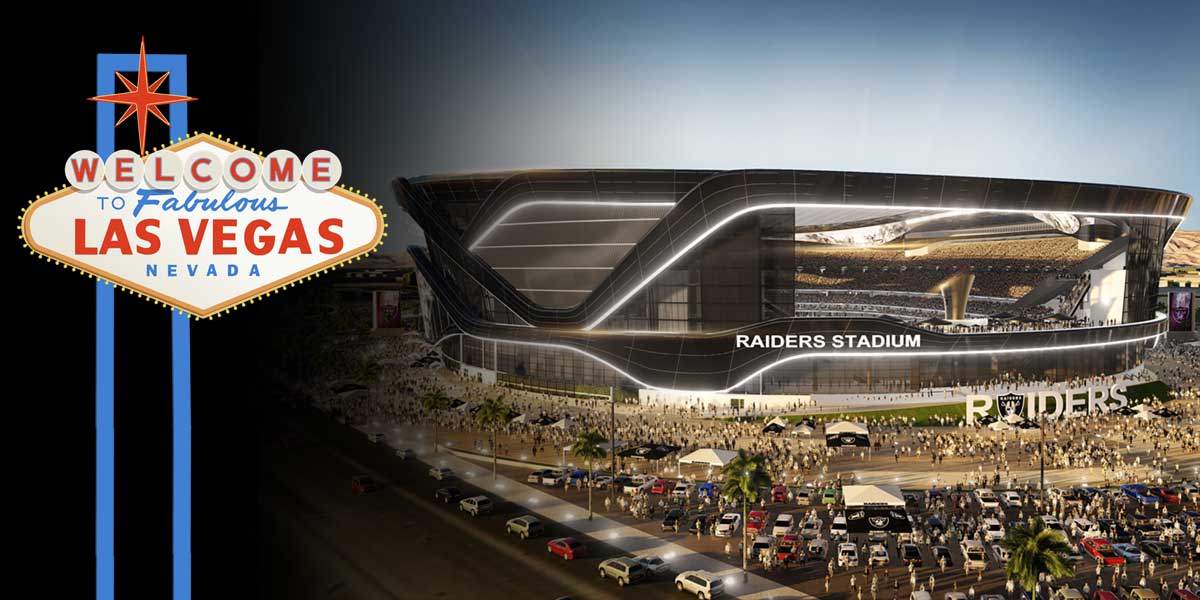 LAS VEGAS – College football bowl season is set to be much more exciting in the nation’s gambling capital. The Big Ten and the SEC will soon be taking turns heading to Nevada to play a Pac 12 opponent in the annual Las Vegas Bowl through the 2020-2025 football seasons.

The deal comes in part as a way to rebrand the bowl game itself. Starting in 2020 the Las Vegas Bowl game will take place in the newly built billion-dollar Raiders stadium and will be played after Christmas day.

The Pac 12 will be sending their best team that is left out of the college football playoffs and or New Years six bowl games. The Pac 12 and the Big Ten have traditionally faced off in the Rose Bowl, but the deal provides a whole new possibility of matchups for college football fans in the Southeast.

“The Las Vegas Bowl provides the SEC with a new and exciting destination for our student-athletes and traveling fans at a location outside our traditional geographic footprint and in a much-anticipated matchup with a Pac-12 Conference opponent,” said SEC Commissioner, Greg Sankey.

The match-ups will also provide traveling fans the opportunity to possibly bet on their team for the first time.

Many SEC programs are located in states who have held conservative approaches to sports betting, forcing many college football bettors to visit states such as Mississippi to put action on their team.

USAOnlineSportsbooks.com found the popularity of betting on the SEC was made very apparent during the initial launch of the Beau Rivage sportsbook in Biloxi, MS last year. The casino had to offer a separate betting sheet just for SEC football due to the high demand.

“This is a start to football season the likes of what we have never seen before,” said Jay Rood, VP of Race and Sports for MGM, the Vegas-based parent company of Beau Rivage. “SEC schools draw action.”