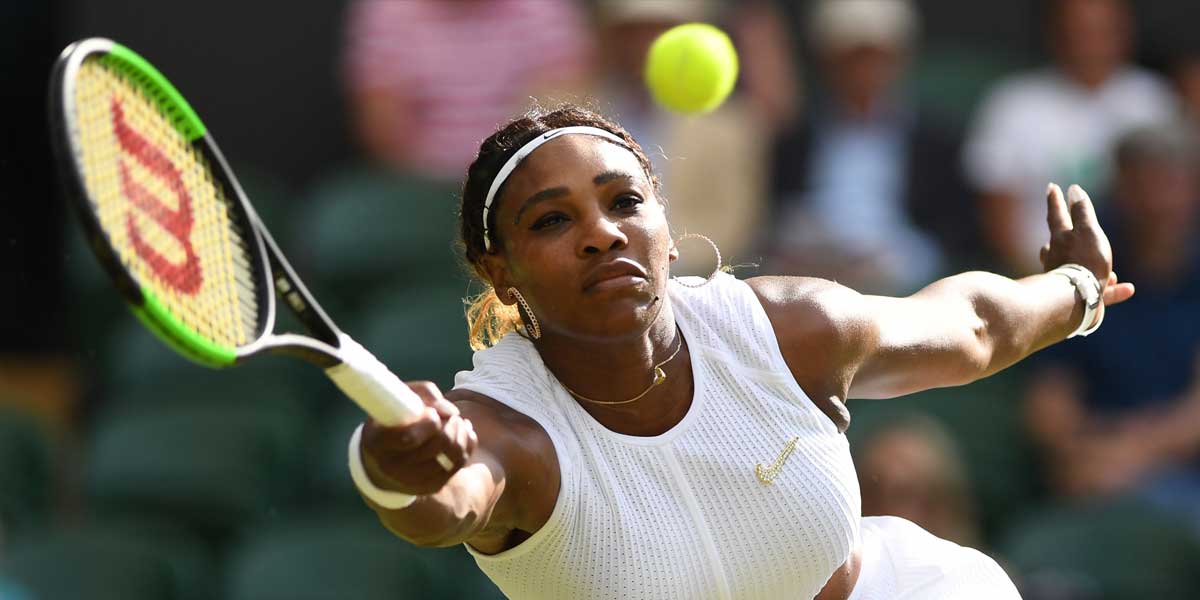 TALLAHASSEE, Fla. – Serena Williams defeated Barbora Strýcová in the semifinals on Thursday and is now heading to the Wimbledon finals.

Williams is looking prime to take the Wimbledon Grand Slam this year. She ousted Strýcová with a score of 6-1, 6-2. Now Williams will head to the finals of Wimbledon. There, she will take on Simona Halep of Romania.

Experience will definitely be a key factor in the finals. Serena Williams has accumulated 23 Grand Slam singles titles. She has won 11 Wimbledon titles alone. But, it has been a couple of years since Williams last won a Grand Slam. The last one Williams won was in 2017 at the Australia Open.

After Williams won that title, she gave birth to her daughter, Alexis Olympia Ohanian Jr. Unfortunately, Williams suffered some complications after the birth of her daughter. Williams did not make another Grand Slam appearance until the French Open in 2018. Now Williams is on the hunt for that 24th Grand Slam victory.

Halep does have some good experience under her belt as well. This will be the sixth Grand Slam final she has made it to. Halep won the 2018 French Open, her only Grand Slam victory. Now Halep is hoping to add Wimbledon 2019 to her list of victories.

Even though it is impressive that Williams has won 23 Grand Slams, someone else had done more. Margaret Court won her 24th Grand Slam in the US Open back in 1973. That record has been untouchable since the early 70s. Now Serena Williams is one Grand Slam away from matching the record.

"The effort she has put in, I have never seen something like this,” said Patrick Mouratoglou, Serena Williams’ coach.

That goal is definitely going to inspire Williams to win Wimbledon. It will be tough to put money on Halep with Williams performing as good as ever. Halep taking it over Williams would be the upset of the year and a huge payout for bettors. Tennis bettors will have a lot to consider when they make their bets on the Wimbledon finals.