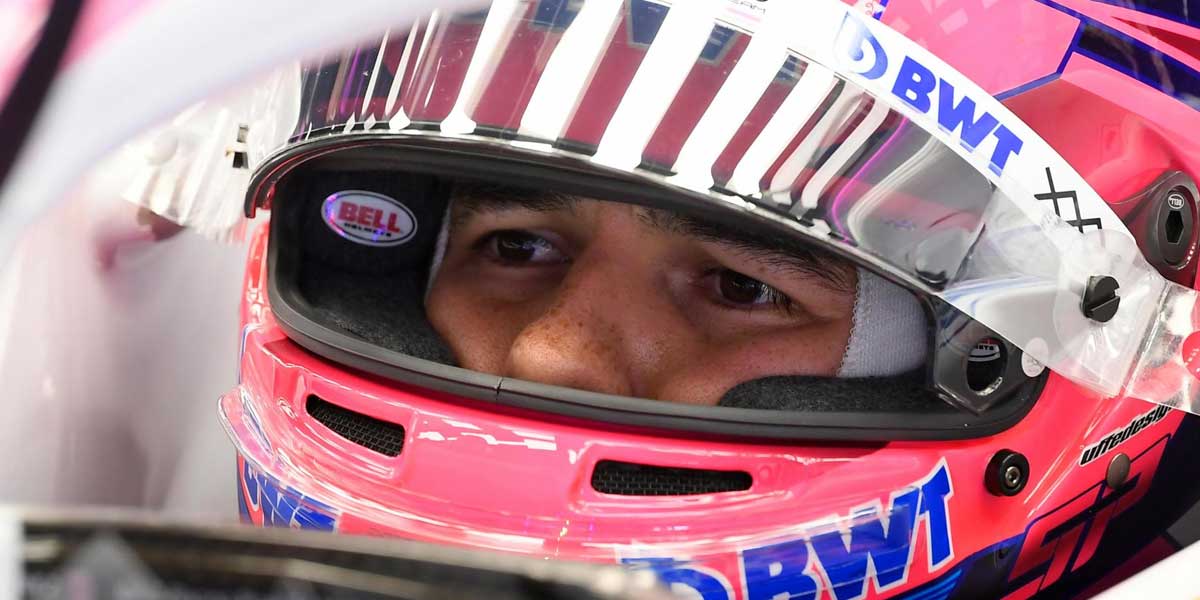 SILVERSTONE, U.K. – It only took four races into the youthful Formula 1 season for a high-profile driver to contract COVID-19, and now, Sergio Perez will miss this weekend’s British Grand Prix. The Mexican driver tested positive for the virus on Thursday and has since retreated into self-quarantine along with many of his crewmates and team members that he has been in contact with.

The positive test came out late Thursday afternoon after a previous test had come back “inconclusive."

UPDATE: @SChecoPerez is not at the circuit today following an inconclusive test result.

He is self-isolating awaiting the results of a retest.#F1 #BritishGP

Sergio “Checo” Perez races for Mercedes-AMG under the Racing Point F1 Team who will now need a new driver to replace Perez for this weekend’s British Grand Prix.

Perez was off to a solid start to the season that saw him in sixth in the standings heading into this week’s race.

Those betting on Formula 1 will find similar odds that they would in a NASCAR race. However, the new odds for the British Grand Prix were released and are only slightly different following Perez’s unfortunate withdrawal.

Perez opened at +2200 odds to win the race, which was good enough for fourth overall behind Lewis Hamilton, Valtteri Bottas, and Max Verstappen.

While Perez was off to a good start and did have decent betting odds to win, it would still have taken a monumental effort to knock off Lewis Hamilton.

Hamilton has won the British Grand Prix a record six times, including victories in five of the last six races.