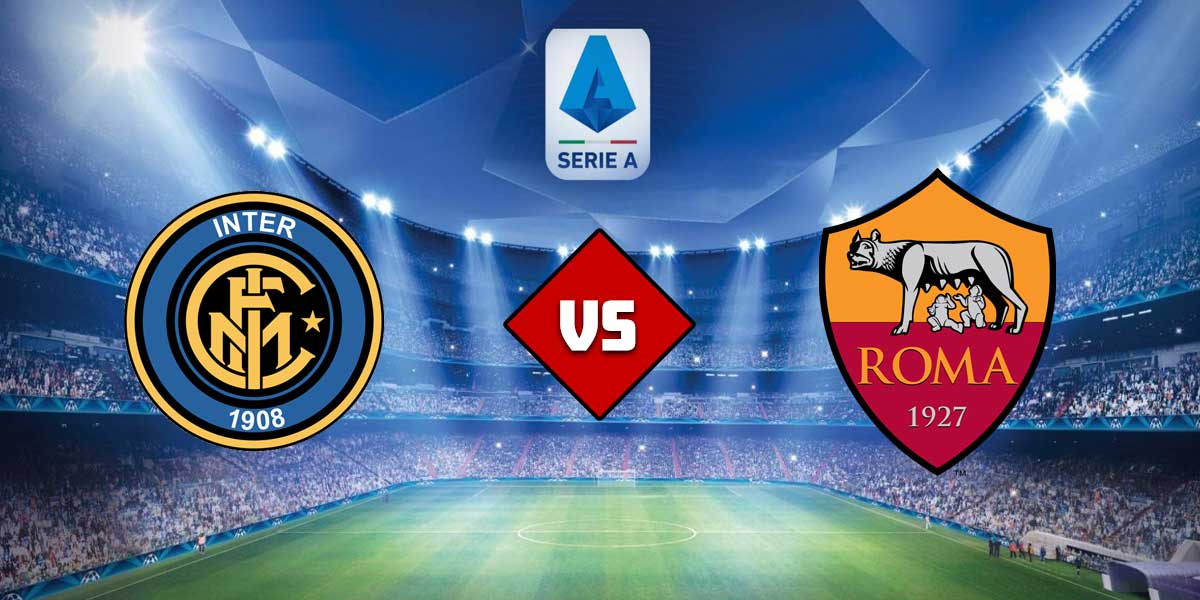 LAS VEGAS – Inter Milan has locked up the Serie A title with three matches remaining in the season but will have to play AS Roma before the crown is officially theirs.

Inter Milan quite literally has nothing left to play for while Roma is fighting for a qualifying spot in the Europa League.

Despite Inter Milan having already clinched the top spot in Serie A, online sportsbooks don’t see them taking their foot off the pedal as they are -165 favorites to beat AS Roma.

Roma currently has a two-point lead over Sassuolo for the final spot that would qualify for the Europa League and would love to add some padding in the standings.

Soccer betting fans may find an interest in betting on AS Roma as +400 underdogs to win strictly off of the motivation factor and the possibility that Inter decides to rest some key players.

Roma has yet to beat a team ahead of them in the Serie A standings, going 0-4-6 against the top teams but need a win so badly that they may have value on the moneyline.

The last six times these two teams played each other the match ended in a draw.