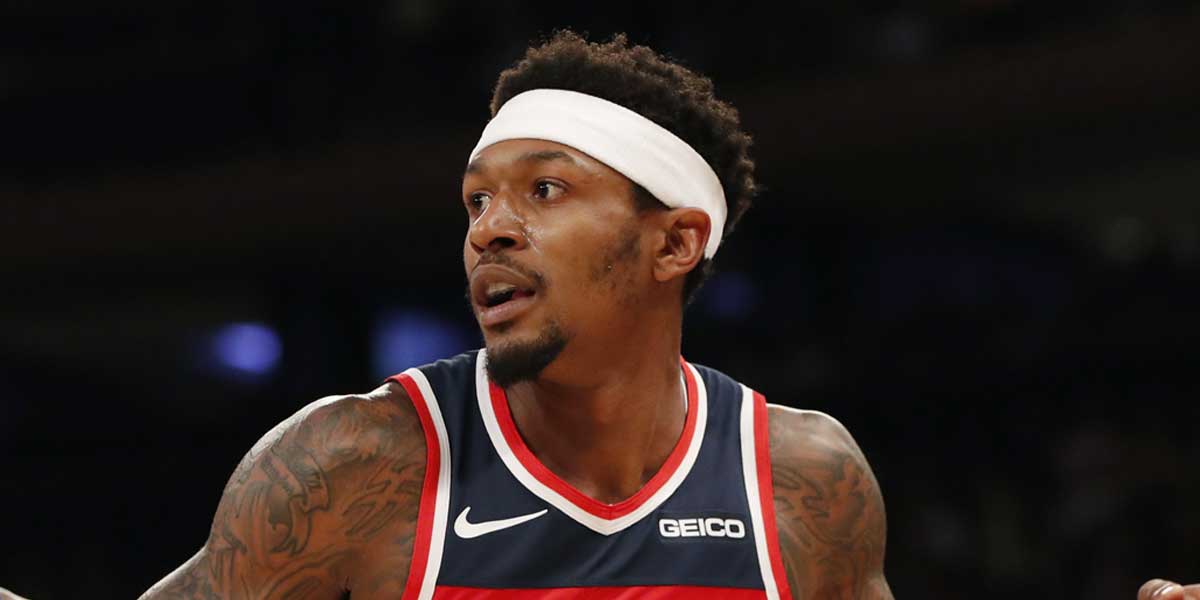 The extension is a clear win for the Washington Wizards, who now have arguably their best player and leading scorer from a year ago signed long term.

This season Beal is expected to build on that scoring output from a year ago and again be one of the top scorers in the NBA. Sportsbooks agree with this notion and have listed him as a dark horse to lead the NBA in scoring giving him +1500 odds to accomplish the feat for the first time in his career.

Around the NBA, speculations began to mount about whether the two-time All-Star would be traded away as the Wizards try to rebuild their roster. The whispers have been silenced as the Wizards and Beal have agreed to this extension. Beal will be tasked with trying to get the Washington Wizards franchise back into the playoffs after not making the playoffs last season.

Since being drafted by the Washington Wizards with the third overall pick in the 2012 NBA Draft out of the University of Florida, Beal for his career has averaged 19.8 points, 3.9 rebounds, and 3.7 assists. Beal has been one of the NBA’s better shooters from deep, for his career he’s hit 38.4% of the three-point shots he’s taken. USA sportsbooks are liking Beal as a shooter this year, listing him at +4000 odds to lead the NBA in average three-pointers made per game.

With John Wall still recovering from his Achilles injury suffered in February and no set date for his return, Beal will be the unquestioned leader for the Washington Wizards heading into this season. By giving Beal such an enormous extension, the Wizards are expecting him to guide the franchise out of the bottom of the Eastern Conference and back into playoff contention.

During the preseason Beal has averaged 15.3 points per game, three rebounds and three assists through three games. In their last preseason game before the regular season, Bradley Beal and the Wizards go on the road to take on the Philadelphia 76ers in the Wells Fargo Center.

With the NBA season set to begin next week, Washington Wizards fans can feel comfortable knowing that they have at least one star player on the roster to build their franchise around.