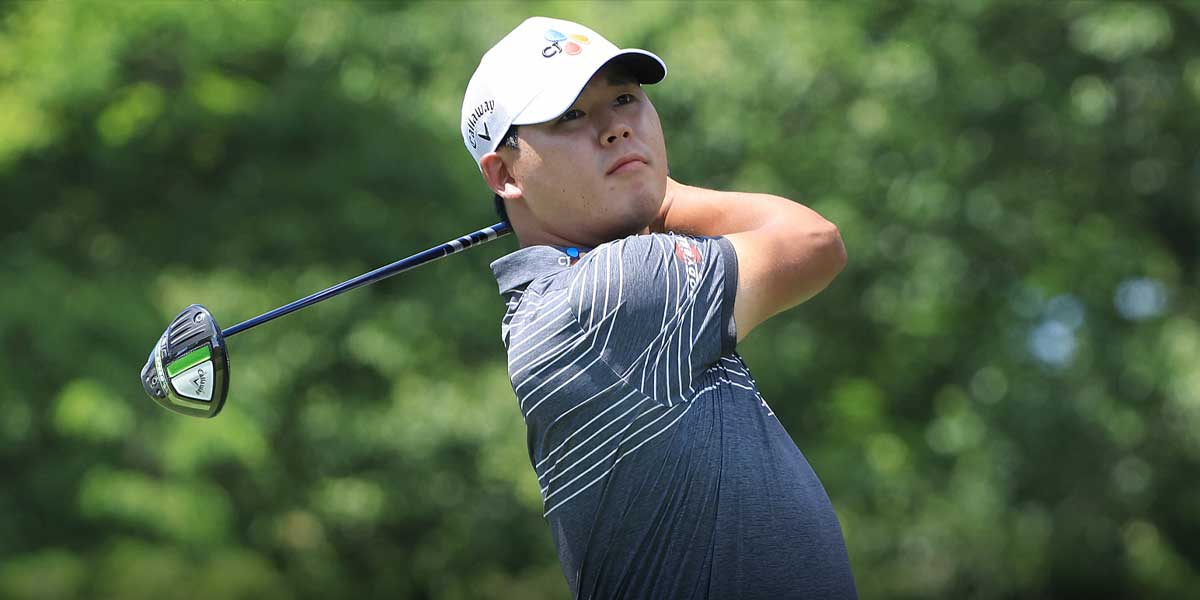 TOKYO - This year in the Olympic golf competition in Tokyo, South Korean golfer Si-Woo Kim will be playing for more than just a medal.

26-year-old Si-Woo Kim is an established member of the PGA Tour where he was the 2017 Player Championship winner and is currently ranked No. 55 in the Official World Golf Rankings.

Now, online sportsbooks are offering unique odds on if Si-Woo will medal at the Tokyo Olympics.

Will Si Woo Kim Win a Medal at 2021 Olympics

The reason for this special attention is due to the unique circumstances that South Korean male Olympians find themselves in.

In South Korea, all men are required to serve in the military at some point between the ages of 18-28. There are very few exceptions to this rule that will allow a Korean citizen to avoid this service.

One of the only ways to get out of this service is for a Korean man to win an Olympic medal.

This unique circumstance is why Si-Woo and fellow South Korean golfer Sungjae Im both elected to not play in The Open Championship in order to head to Japan to begin practicing for the Olympics.

Winning a medal is not simply an accolade for these guys, as each of them will likely have to serve their country in the military if they are unable to.

Most notably, Si-Woo broke his putter in a spat of frustration at the Masters and then had to play the remainder of his round without one.

Si Woo Kim broke his putter in frustration on the 14th hole.

Putting with his 3-wood, he made par on the final four holes, finishing the day three shots off the lead. #themasters pic.twitter.com/GYll3BFWlr

If Si-Woo is able to display the same kind of creativity at the Tokyo Olympics, he could be standing on the podium when all is said is done.